The robotic guerrilla campaign to recreate the Elgin marbles 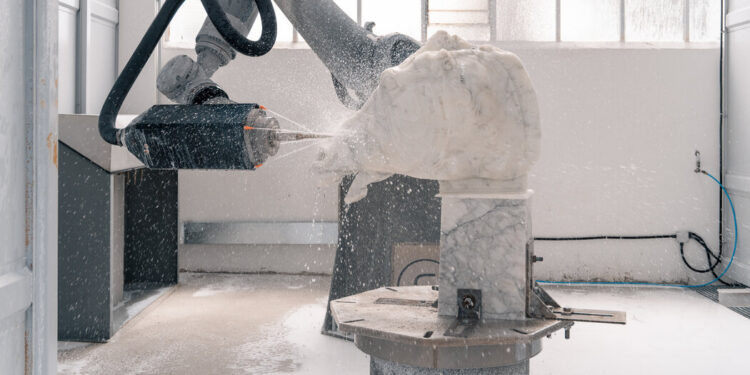 The Parthenon, designed some 2,500 years ago by the sculptor Phidias, was the quintessence of Hellenic architecture: perfect lines, tall Doric columns along the sides, and high- and low-relief friezes depicting a Panathenaic procession, an ancient Greek festival to to celebrate the city. patron goddess Athena, as well as four Ionic columns supporting the roof of the opisthodomos, the back room of the temple.

For 1000 years the temple remained more or less intact. When Christianity gained a foothold in the eastern part of the Roman Empire, the Parthenon became the Church of the Parthenos Maria (Virgin Mary), then a mosque, and finally a Turkish gunpowder depot.

In 1687, during a siege by the Venetians, the ammunition exploded, killing hundreds of people, tearing off the roof of the building and shattering 28 columns, parts of the frieze and the internal rooms. Over the next century or so, the rubble provided doorsteps and hearthstone for the locals and mortar for construction, while the Turkish garrison used the carved figures for target practice. By the time Lord Elgin took up his diplomatic post in Constantinople, about 40 percent of the temple’s original sculptural decoration had been destroyed.

A vaguely worded permit from the Ottomans authorized Lord Elgin’s men to remove “some pieces of stone with ancient inscriptions and figures.” While there was no explicit permission to carve sculptures from the Parthenon, Elgin apparently took a wide-open view and took about half of the surviving sculptures on the Athenian citadel. His hoard included 17 life-size figures from the temple’s pediments, 15 of the 92 metopes that adorned the building’s exterior, and about half — a 247-foot section — of the carved frieze that once ran around the interior.

The Earl planned to have these ancient treasures venerated at Broomhall, his manor in Scotland. But one shipment, aboard HMS Mentor, was delayed when the ship sank off the Greek island of Cythera in 1802. Many crates were lost overboard and it took more than two years to rescue them from the sea. 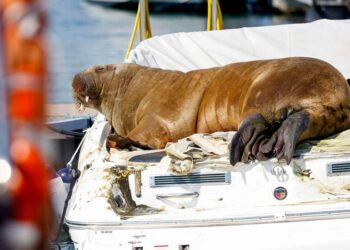 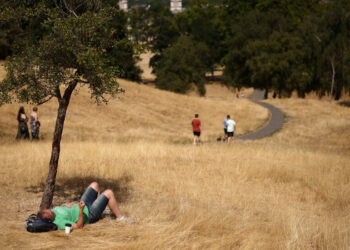 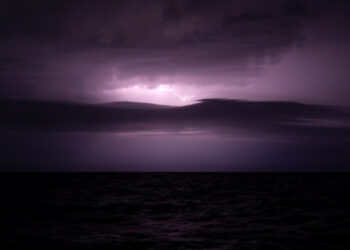 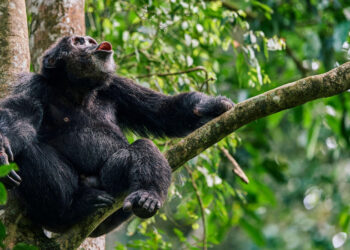