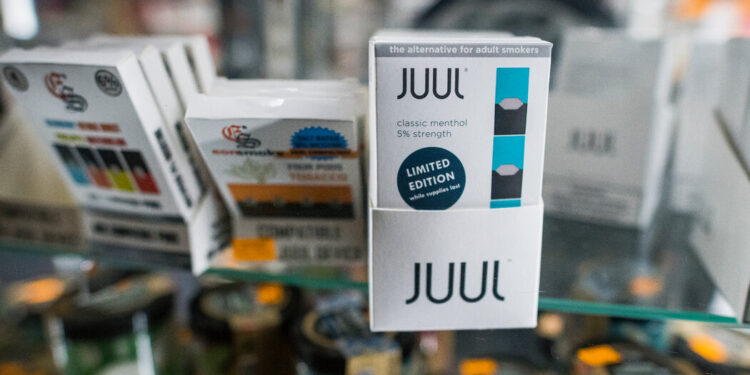 The Food and Drug Administration on Thursday ordered Juul Labs to stop selling e-cigarettes in the United States because the company had provided conflicting and insufficient data that prevented the agency from determining the potential health risks of its products.

The company’s pods and cartridges are among the best-selling electronic vaping devices. Does the FDA’s ruling mean they are no longer for sale and what are the alternatives for Juul users?

What’s next for Juul?

On Friday, Juul asked the U.S. Court of Appeals for the District of Columbia for an emergency stay ordered by the FDA.

In his filing, Juul argued that the agency’s decision was prompted by political forces seeking to blame the company for the youth vaping crisis. The FDA decided to ban Juul “after tremendous political pressure from Congress,” the filing said, “though several of its competitors now have larger market shares and much higher rates of use by minors.”

However, the FDA did not mention the use by minors in its decision to ban Juul from the market. Rather, the agency said Juul had not provided sufficient evidence that its product prevents leaching of chemicals from the device into the nicotine vapor that users inhale.

Read more about smoking and vaping

If Juul were granted a reprieve, that could prohibit the FDA from enforcing the sales ban on Juul products pending an appeal of the decision in court, the federal agency, or both. This isn’t Juul’s only option for a stay at this point, and the company is trying all short-term options to continue selling its products while it begins a longer appeal process.

Can Juul users still buy the company’s pods and e-cigarettes?

Some consumers were still able to purchase Juul cartridges and the company’s tobacco- and menthol-flavored pods as news of the ruling spread.

But the FDA said Thursday that retailers selling Juul products will be subject to enforcement action at some point, and ordered Juul to stop selling or distributing its products. Juul no longer sells its products on its own website. Unless the company gets a reprieve that allows it to keep its products on the market, the items will most likely be taken off the shelves soon.

Juul said in the official report that the agency’s decision “has already had its intended effect,” indicating that some retailers had stopped selling Juul products.

Individual consumers would not be penalized, the FDA said.

Can I buy other e-cigarette products?

The FDA is not seeking a blanket ban on all vape products. As part of its new regulatory authority over so-called electronic nicotine delivery systems, or ENDS, the agency has reviewed applications for millions of products. It has already approved 23 of them, including Vuse Alto, the industry leader made by RJ Reynolds, and several other products made by NJoy and Logic. (Applications for a million other products have been rejected.)

As part of its assessment, the agency must consider whether a product is a viable alternative to combustible tobacco that could help smokers quit smoking and whether the product’s public health benefits outweigh its harm.

What are the best-selling e-cigarettes still on the market?

According to Nielsen data, Vuse Alto was the best-selling vape brand in the United States for the past 12 weeks, with sales of $414 million and 33.4 percent of the total e-cigarette market. A close second was Juul, with a market share of 33 percent. None of the other brands came close to these two companies; the next best-selling brand, NJoy Ace, accounted for just 2.4 percent of the market.

How does the tobacco industry feel about vaping?

The United States cigarette industry brought in about $99 billion in revenue last year, compared to $7.8 billion for vaping products like Juul, according to Euromonitor, a data research firm. But tobacco sales are declining: Euromonitor estimates cigarette sales will fall by about 13 percent through 2026, while vaping products are expected to grow by about 22 percent. Altria, the tobacco giant that took a 35 percent stake in Juul in 2018, saw a slight decline in sales last year, official records show.

There are an estimated 30 million smokers of traditional cigarettes in the United States, a number that has been declining for decades. 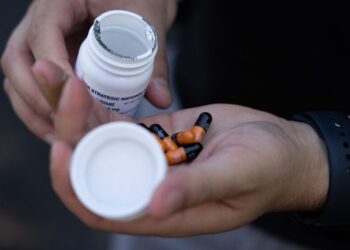 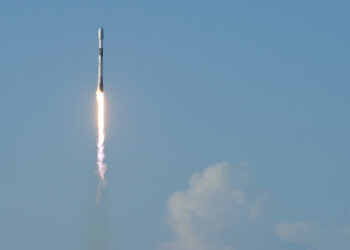 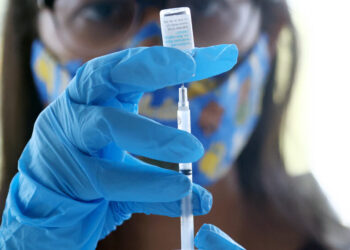 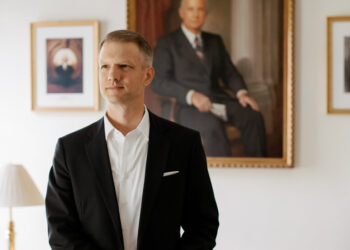 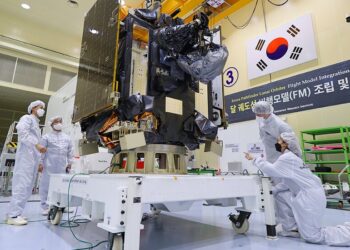