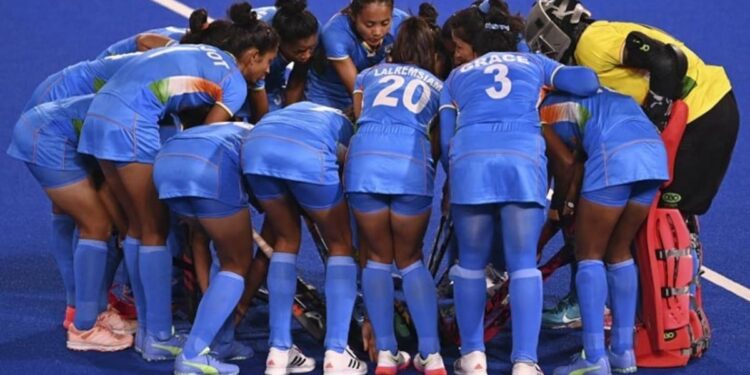 The FIH Women’s Hockey World Cup 2022 will be co-organized by the Netherlands and Spain from 1 to 17 July. The Indian team is led by goalkeeper Savita Punia, while talisman striker Rani Rampal failed to make the cut for the 18-man squad. because of doubts about her condition. The Indian women’s hockey team finished a creditable fourth place at the Tokyo Olympics last year and that raised hopes of a good performance in the Indian girls’ tournament ahead.

India has historically never performed well at the Women’s World Cup and has no medals to show for it. They finished fourth in the first-ever World Cup held in 1974.

The tournament will be broadcast on the Star Sports network and will be streamed live on Disney+ Hotstar.

July 2 Netherlands vs Ireland A 23:00 Amstelveen

6 July Netherlands vs Chile A 23:00 Amstelveen 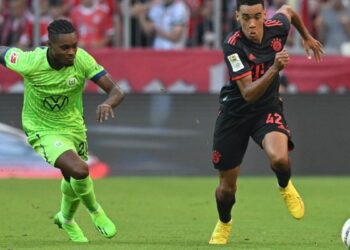