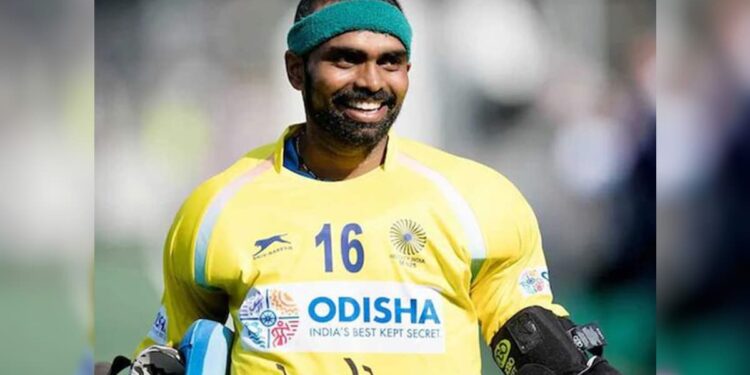 The Indian hockey team will begin their 2023 World Cup hockey campaign against Spain at the newly constructed Birsa Munda International Hockey Stadium in Rourkela on January 13, according to the schedule released Tuesday by the International Federation of Hockey (FIH). India, which won the bronze medal at Tokyo 2020, will face England, the world’s number 6, on January 15 at the same venue. On January 19, the Indian men’s hockey team will play its final game in Pool D at Kalinga Stadium in Bhubaneswar, the second venue for the 2023 Men’s Hockey World Cup, against Wales, who are ranked 16th in the world.

The 2023 Hockey World Cup kicks off on January 13 and runs through January 29, with four groups of four teams competing for the championship trophy. India is placed in group D along with Spain, England and Wales.

Currently fifth in the hockey rankings, Graham Reid-coached India is the top-ranked side of the four teams in Pool D. Spain is eighth in the world and has impressed recently under former Dutch coach Max Caldas.

In the second game of the day in Bhubaneswar, the world’s number one Australia will take on France in a replay of the quarter-finals of the 2018 World Cup.

Later the same day, the brand new Birsa Munda Hockey Stadium in Rourkela will host its first-ever FIH World Cup matches, starting with a “derby” between England and Wales

A total of 44 matches will be played, with the final scheduled for January 29 (7pm local time) in Bhubaneswar.

The draw, held in Bhubaneswar on September 8, determined the four pools as follows:

Chile and Wales have qualified for the men’s World Cup for the first time.

Belgium is the current world champion and defeated the Netherlands in the final of the 2018 edition.

India’s best performance at the World Cup came in 1975 when they won their only title by beating Pakistan 2-1 in the championship game in Kuala Lumpur.

India will host the FIH Hockey Men’s World Cup for the fourth time in 2023.