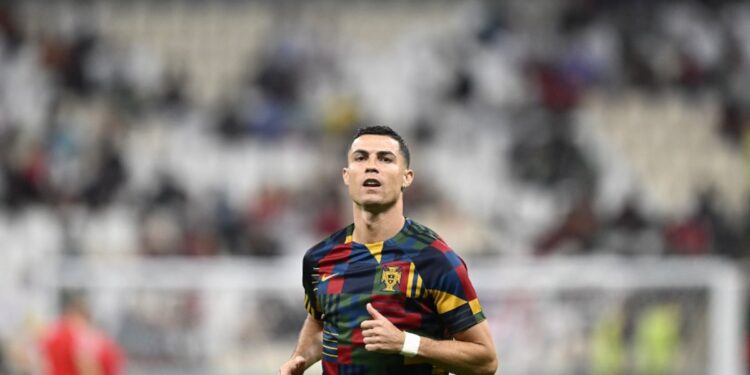 Portugal has denied that Cristiano Ronaldo threatened to leave the World Cup squad.©AFP

The Portuguese Football Federation (FPF) denied on Thursday that Cristiano Ronaldo threatened to leave the World Cup squad after being benched against Switzerland. The 37-year-old striker was surprisingly dropped for the last 16 games on Tuesday, with his replacement Goncalo Ramos scoring a hat-trick in the 6-1 win. Ronaldo appeared off the bench, but a report from Portuguese publication Record said the striker had previously threatened to leave in a tense conversation with coach Fernando Santos.

“The FPF clarifies that the captain of the Seleção, Cristiano Ronaldo, has not threatened to leave the national team at any time during his stay in Qatar,” the association said.

“Every day, Ronaldo builds a unique track record at the service of the national team and the country, which must be respected.”

The FPF said Ronaldo’s performance against Switzerland was a further demonstration of his commitment to the cause.

Ronaldo is the most capped Portuguese player and the best international goalscorer of all time.

Portugal will meet Morocco in the quarter-finals on Saturday, where Ramos may again get the nod over Ronaldo.

The five-time Ballon d’Or winner did not train with the other substitutes on Wednesday after the game, but participated in a gym session next to the starters against Switzerland. 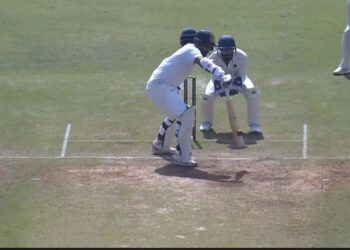