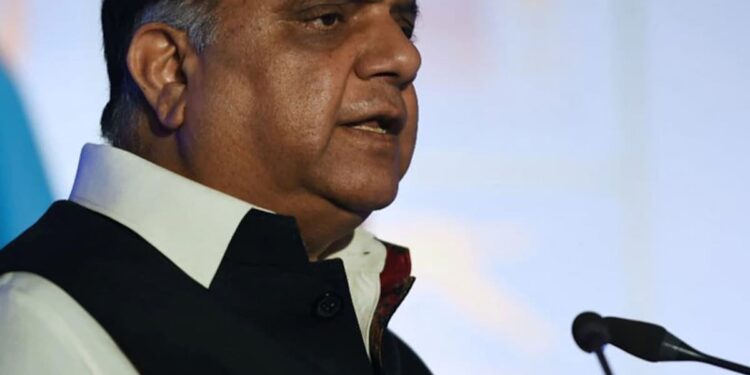 The Central Bureau of Investigation (CBI) on Monday conducted searches of the premises of Hockey India (HI) and the Indian Olympic Association (IOA) in Delhi and Jammu in a corruption case. A senior CBI official said they conducted the raids after a preliminary investigation and filed a case against former IOA President Narinder Dhruv Batra and other IOA officials in New Delhi.

It was further alleged that the accused had fabricated and falsified the files in order to justify and cover up the fraudulent expenditure at the approval stage.

Houses were searched at the offices of Hockey India and IOA in Delhi and at the accused’s residences in New Delhi and Jammu, leading to the recovery of incriminating documents and records.

Narinder Dhruv Batra, in particular, resigned from his office on Monday.