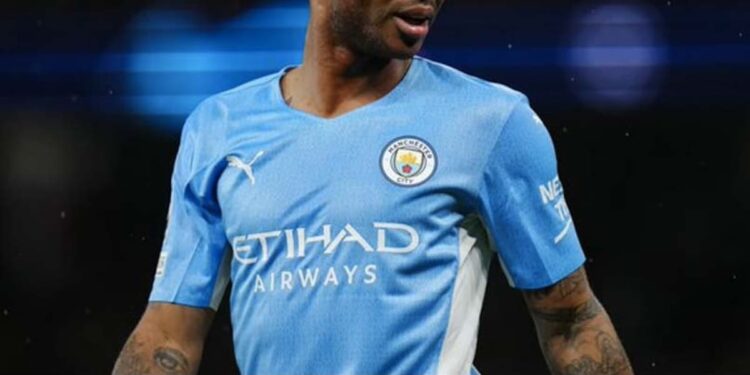 Raheem Sterling has said he will leave Manchester City “a man” on Wednesday as his transfer to Chelsea draws closer. The 27-year-old posted a farewell message on social media ahead of an expected £50m ($59m) move. Sterling announced his departure from the Etihad with a social media post thanking the people he worked with at the club over the past seven years. “Seven seasons, eleven major trophies, a lifetime of memories,” he wrote on Twitter. “What a ride it has been.

“I’m thankful for the ups and the downs, because it’s the downs that have tested my strength and determination at times and allowed me to stand here before you as the best possible version of myself.

“I arrived in Manchester at the age of 20. Today I leave behind a man. Thank you for your endless support. It was an honor to wear the Manchester City shirt.”

Sterling will be Chelsea’s first purchase since Todd Boehly’s consortium bought the club.

The England international has won four Premier League titles from nine major trophies since moving from Liverpool to City in 2015.

Sterling was a key player in the early years of Pep Guardiola’s reign at City, scoring 131 goals in 337 appearances for the English champions.

However, his regular spot at City came under increasing pressure with Jack Grealish’s signing for a Premier League record £100million last year, plus the emergence of Phil Foden from the club’s academy.