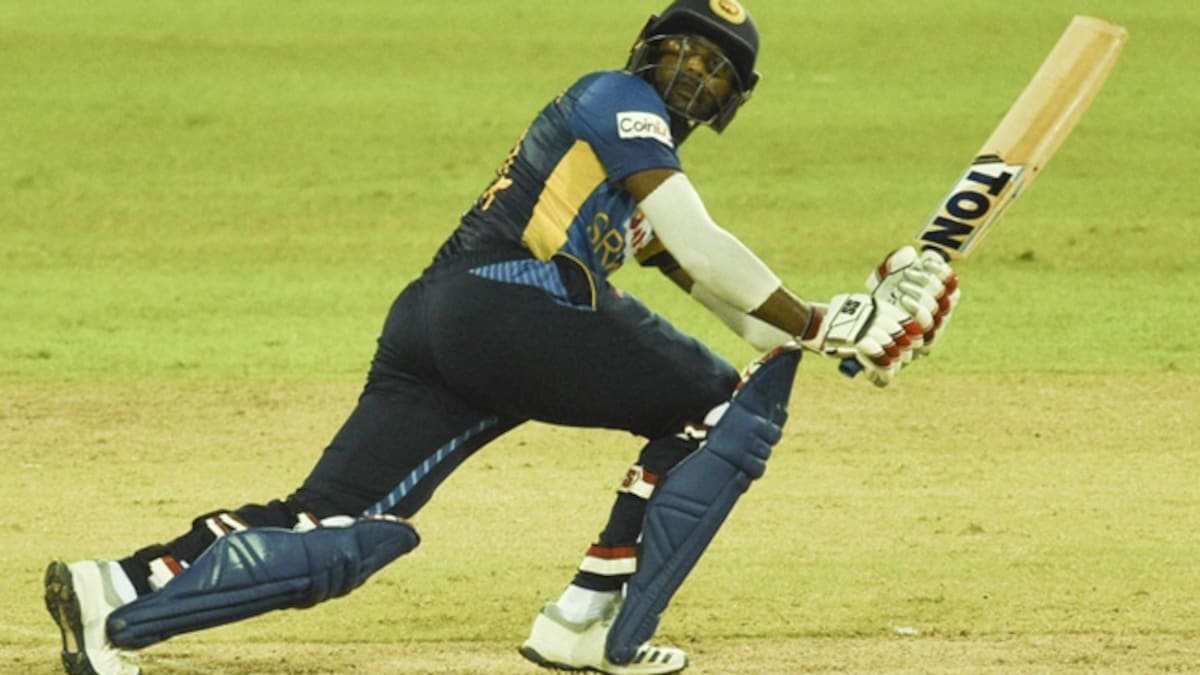 Sri Lanka Cricket (SLC) confirmed on Thursday that left-handed batter Bhanuka Rajapaksa has informed the board to withdraw his retirement offer, which he has offered to SLC. Bhanuka had announced his retirement on January 3, 2022 with immediate effect. “Following a meeting with Namal Rajapaksa – Minister of Youth and Sports and after consultation with the National Selectors, Bhanuka Rajapaksa has informed SLC that he intends to withdraw his resignation, which he offered to SLC on January 3, 2022, with immediate effect. The board said in an official statement.

“In his letter to SLC withdrawing his resignation, he further states that he wants to represent his country in the game he loves in the coming years,” the statement added.

Following a meeting with the Hon.@RajapaksaNamal – Minister of Youth and Sports and after consultation with the National Selectors, Bhanuka Rajapaksa has informed SLC that he wants to withdraw his resignation that he has offered to SLC with immediate effect.https://t.co/pkmVokzvMy

Rajapaksa has played 5 ODIs and 18 T20Is for Sri Lanka so far.

In ODIs, he has scored 89 runs with the highest score being 65.

While in the shortest format, he scored 320 runs with the highest being a knockout of 77.