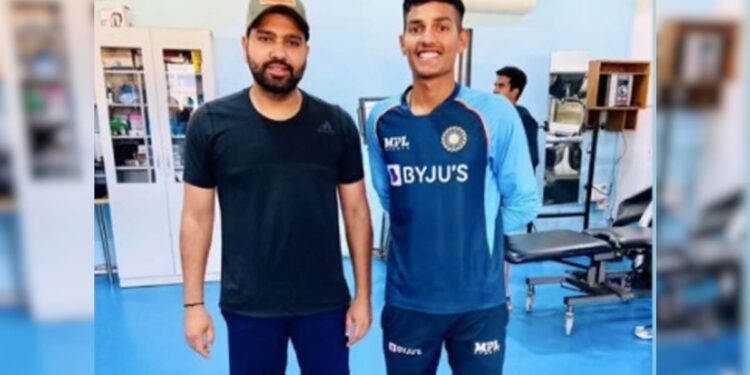 India U-19 head coach Hrishikesh Kanitkar praised skipper Yash Dhull on Thursday, saying the young skipper can make his own decisions and his instincts will serve him well during the upcoming World Cup. India will play South Africa in Guyana on Saturday in their opening game of the U-19 World Cup and then the side will take on Ireland and Uganda on January 19 and 22. Yash Dhull also revealed that he looks up to Virat Kohli and likes how the India Test skipper does his job in the field.

“The most important quality you need to become captain of a team is that you have to have the respect of your team. Without it you can be a good captain or player, but you couldn’t do the job. Yash has it respect from all his players,” Kanitkar said during a virtual press conference.

“He’s able to make tough decisions on the field when needed, every time a captain can’t be told to do things. The captain has to make his own decisions and Yash can do that. It’s pretty instinctive, Yash’s instincts are fine and he is able to do justice to the job,” he added.

About Virat Kohli, Yash said, “Virat Kohli’s attitude on the field while batting and leading, I have the same and I try to do the job the same way.”

During the 14th edition of the tournament, 16 teams will compete for the trophy in 48 matches. According to the format, the top two teams from each of the four groups advance to the Super League, while the remaining teams are on the plate for 23 days of competition. India U-19 has been placed in Group B.