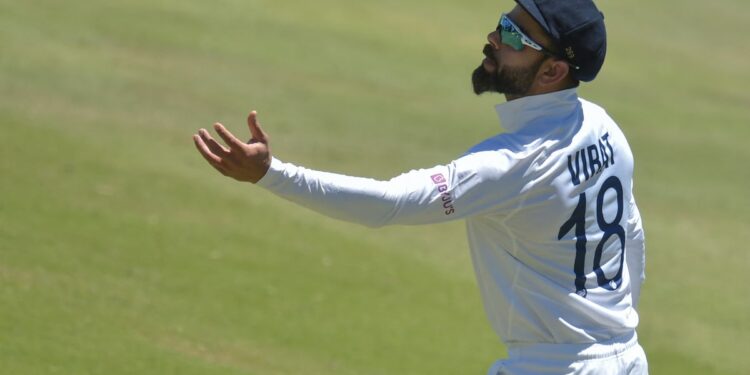 Board of Control for Cricket in India (BCCI) treasurer Arun Dhumal said on Saturday that there is no doubt that Virat Kohli is the most successful Indian team captain and that cricket in the country will continue to thrive under his mentorship and decisiveness. Dhumal’s comments came after Kohli stepped down as India’s test captain after seven years in charge. “Virat is without doubt the most successful captain of the Indian cricket team. We respect his decision and we wish him all the best for his future endeavors as a batter. I am sure Indian cricket would continue to be under his leadership, mentorship and with his batting skills doing well,” Dhumal told ANI.

Kohli’s decision to leave the Test captaincy came a day after India lost the three-game Test series against South Africa on Friday. The 33-year-old’s biggest win in the longest format came in 2018/19 when India won its first test series Down Under. Under his captaincy, India also reached the final of the World Test Championship (WTC).

Kohli first led Test cricket against Australia in 2014. His last match as captain was the Cape Town Test in South Africa, which India lost by seven wickets. It wouldn’t be easy to fill MS Dhoni’s shoes, but Kohli took leadership by storm and quickly established himself as one of the best thinkers the country has seen in Test Cricket.

The lead also brought out the best in Kohli and saw the batter record seven double centuries in the game’s longest form. Kohli also holds the record for scoring the most Test centuries (20) as India’s captain.