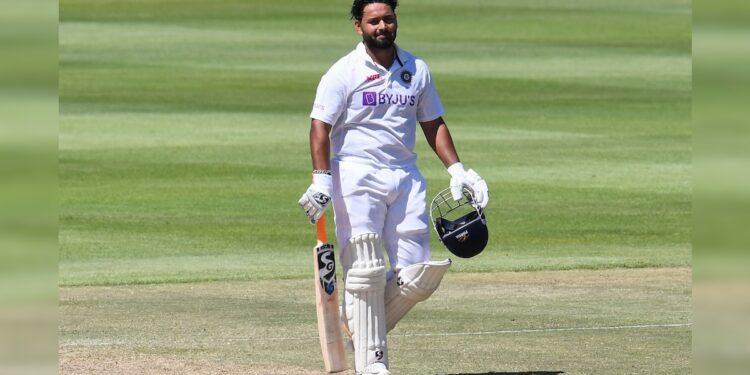 India’s wicketkeeper batter Rishabh Pant hit a challenging century in India’s second innings on Day 3 of the third Test against South Africa in Cape Town. It was an innings typical of Pant’s style as he counterattacked South Africa’s bowling despite wickets falling all around him. He was involved in a 94-run tie with captain Virat Kohli that dragged India out of a difficult position.

Pant came to bat after falling two quick wickets from veteran batters Cheteshwar Pujara and Ajinkya Rahane on the third morning, taking his time to get going. He must have good technique and patience to withstand the South African pacers’ first punch, before firing his shots.

Pant ran ahead hitting a flurry of limits, even as Kohli anchored on the other side. Once Kohli was sent off and wickets started falling around him, Pant knew he had to hit the accelerator to rack up important runs for his team.

He did just that, taking India’s lead past the 200-run mark on his way to reaching his fourth century in Test cricket.

Pant hit six borders and four sixes on his way to reaching the three-digit border.

The southpaw’s innings come immediately after he was heavily criticized for playing a hasty shot to get out during India’s second innings in the second Test in Johannesburg.

The youngster was supported by skipper Virat Kohli before the start of the third Test.

Pant went on to go unbeaten at 100 when India was thrown out for 198 in the second innings. South Africa got a goal of 212 runs to win the test and the series.