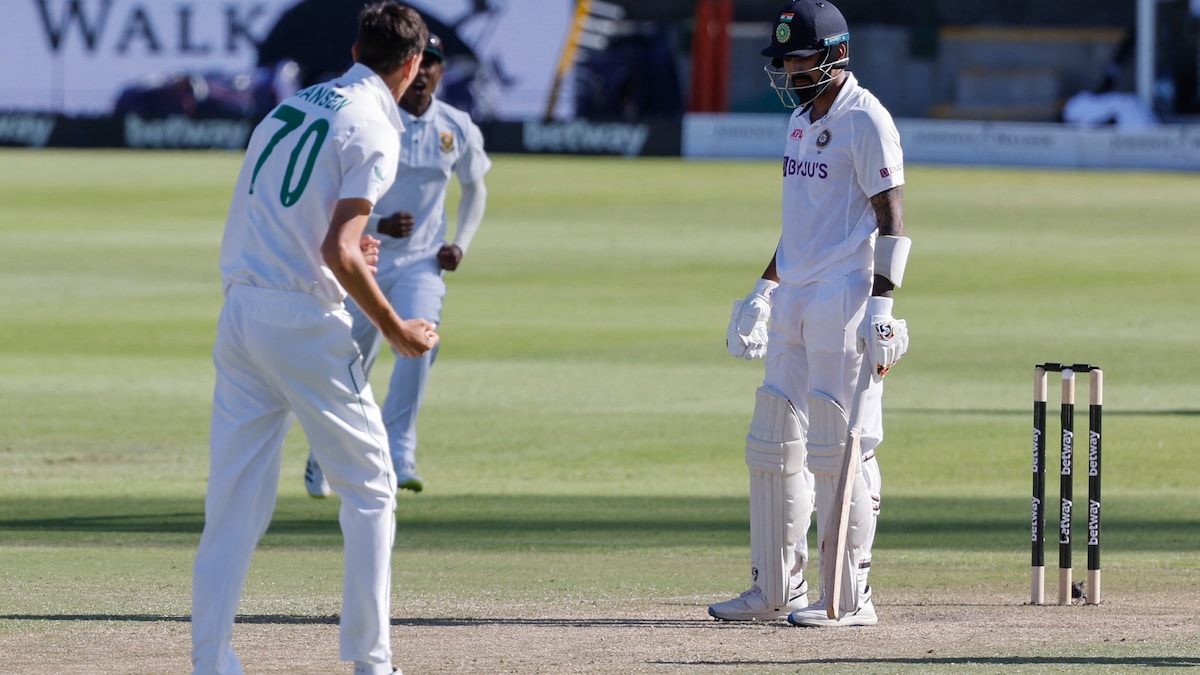 Despite India maintaining its lead on Day 2 of the ongoing third Test match against South Africa, the form of their openers remained a concern. KL Rahul was fired for the third time by Marco Jansen in the three-game red ball series. In the final session on Wednesday, opener Rahul could only collect 10 runs from 22 balls before losing his wicket in the sixth over. Legendary cricketer Sunil Gavaskar was asked about the dismissal, pointing out that the batter was “set up” by Jansen and couldn’t have done much “on a surface like this”.

Speaking on Star Sports, Gavaskar said: “Yeah, you could tell he was done. He was set up by Jansen who threw himself over his body and then bounced the stranger, then threw him a lot further up, which gave that little pressure in the game and a good catch there by Markram.”

In the fifth throw of the sixth over, Rahul drove a full throw outside through the pacemaker to the second slip, which resulted in a catch for Aiden Markram, who made no mistake.

Gavaskar pointed out that it was not Rahul’s fault and blamed the surface for his wicket.

“Again, there’s not much a lead batsman can do on a surface like this. He’s just going to hope the bowlers get a little tired and don’t bowl on the stumps. Then when they overpitch you, you try to score them,” he said. he.

After South Africa was thrown out for 210 in their first innings, India cheaply lost both their openers Rahul and Mayank Agarwal (7).

The arrival of Cheteshwar Pujara (9*) and Virat Kohli (17*) provided some stability. They are currently undefeated with India placing 57th for two at Stumps. The duo resumed the battle on Day 3 with the visitors leading 70 points.