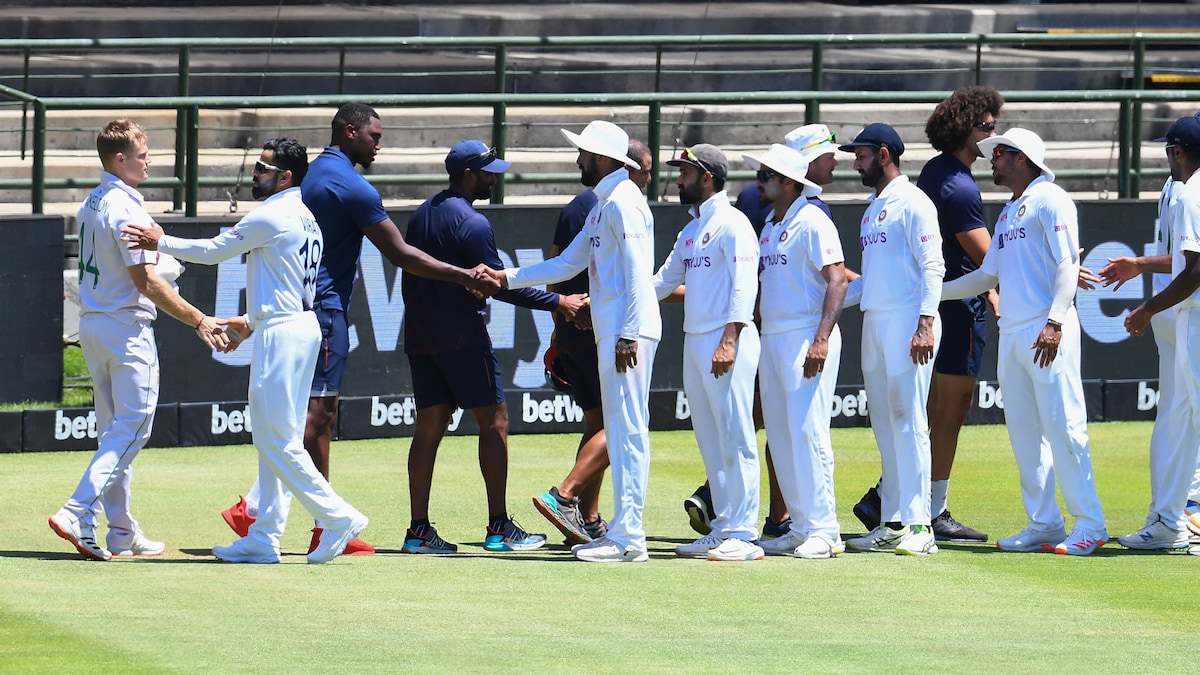 Legendary Indian cricketer Sunil Gavaskar was not happy with India’s tactics after lunch on Day 4 of the Third Test against South Africa at the Newlands in Cape Town. India’s dreams of capturing a historic ever Test series win in South Africa were dashed as the visitors chased the 212-run goal to win the decider on Friday and end the three-game run 2-1. achieve. South Africa had gone to lunch and needed just 41 runs to win with seven wickets on the bench. In the second session, the hosts took only 8.3 overs to score the remaining runs. India’s tactics of not using Jasprit Bumrah, Mohammed Shami or Shardul Thakur surprised Gavaskar.

“It was a mystery to me why Shardul Thakur and Jasprit Bumrah aren’t bowling after lunch. It was almost as if India had decided they weren’t going to win this,” Gavaskar said in the commentary.

Umesh Yadav and Ravichandran Ashwin were the bowlers Virat Kohli used in the second session as Temba Bavuma and Rassie van der Dussen took South Africa home without much trouble.

Gavaskar also pointed out the placement of the defensive field when Ashwin was bowling.

“The field placements that were there for Ashwin (wasn’t good)… There were easy hits available. Five fielders were in the deep end. Let the batters take their chance, that’s your only chance to get them out,” said the former Indian. captain.

However, Gavaskar did not forget to credit the South African batters for their efforts. This was the second time in a row that they chased a score over 200 in the fourth innings without breaking a sweat.

“The pitches were not the best for hitting, but the application that the South Africans showed in Johannesburg, and the application they have also shown in this test, is commendable. It showed the character of the team,” he said. .

Keegan Petersen was the star of the match for South Africa. The young right-hander scored important fifties in both innings of the game, but his 82-run knockout in the second innings was arguably the best in his short career to date. The righthander got a standing ovation when he returned to the pavilion in the first session on Friday.