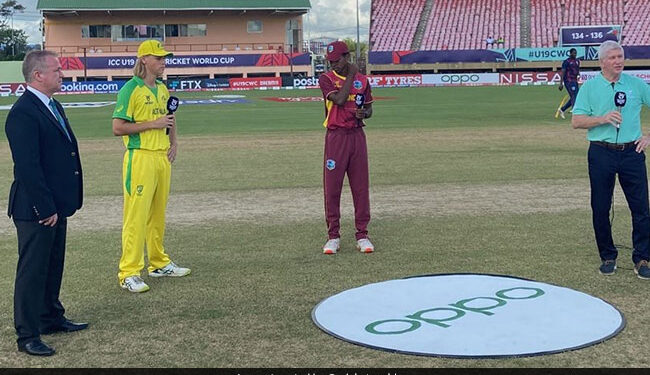 U19 World Cup, West Indies vs Australia Live Updates:West Indies U19 team captain Ackeem Auguste won the toss and chose to bat first against Australia in their opening game of the 2022 ICC U19 World Cup at Providence Stadium in Guyana on Friday. However, Australian skipper Cooper Connolly said he didn’t mind at all, as he wanted to bowl first on this wicket anyway. This is the opening day of the 14th edition of the U19 World Cup in which the hosts face Australia. (LIVE SCORING CARD)