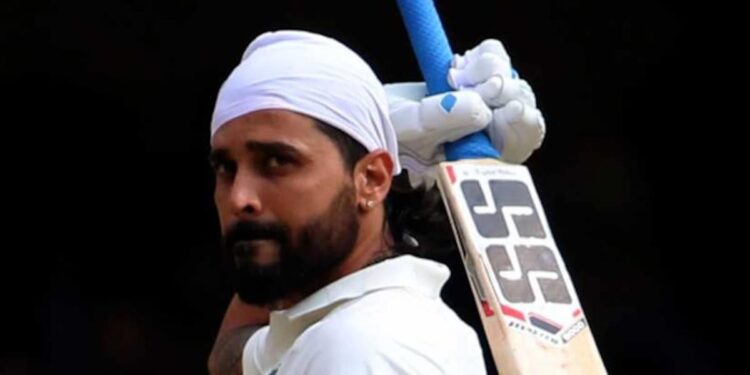 Murali Vijay and state player Anirudha Srikkanth, son of former captain Krisnamachari Srikkanth, will be one of three city amateurs from Tuesday in the Chennai Open Golf Championship, which starts here. The other amateur is Suman Ranjeet. Topgolf returns to the city after four years with the tournament in which the best golfers in the country will participate. Part of the Professional Golf Tour of India (PGTI) Tour and held at the Tamil Nadu Golf Federation (TNGF) golf course, the tournament will see 126 golfers, including 123 professionals and three amateurs, organizers said. during a press release. meet here on Monday.

The event offers a prize pool of Rs. 40 million. The Pro-Am event will take place on August 27.

PGTI CEO Uttam Singh Mundy told reporters: “The PGTI is making its long-awaited return to the city of Chennai, a major golf center. The new location, the TNGF Golf Course, will certainly present a new set of challenges for the professionals. So an exciting week of golf lies ahead.” For his part, Karandeep Kochar said he was looking forward to the challenge of playing in a new venue.

Honorary Secretary of the TNGF RK Jhaver said he expected the players to find the course very challenging and added that “we don’t expect many underscores.” The Chennai Open is supported by Impiger Technologies, Amrutanjan and Gujarat Tourism, among others.