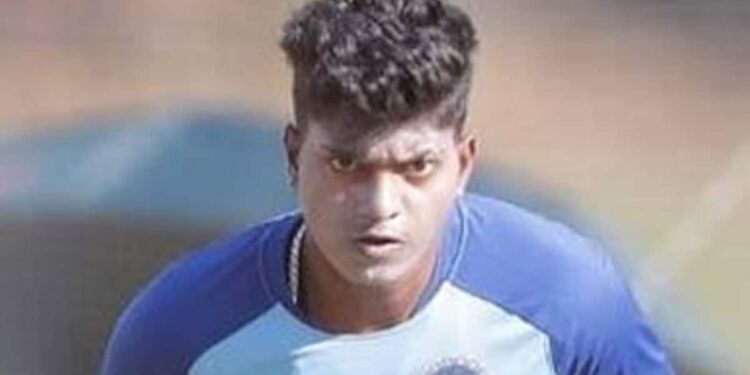 Batter S Meghana and all-rounder Pooja Vastrakar have tested positive for COVID-19 and stayed in the country on Friday for the opening game against Australia at the Commonwealth Games in Birmingham. The Indian squad left for Birmingham on Sunday morning without the two players. BCCI president Sourav Ganguly had previously confirmed that a member of the touring party tested positive. The team trained at the National Cricket Academy (NCA) prior to the Games. Women’s cricket makes its Commonwealth Games debut.

“Vastrakar and Meghana tested positive for COVID-19 and it happened before departure. Both players will remain in India,” an Indian Olympic Association official told PTI.

A BCCI source added: “Under protocol, both players cannot join the team until they test negative.” Given the situation, it is unlikely that the two players will face Australia in the opener. The second game is against arch-rival Pakistan on July 31 and the last league game against Barbados on August 3.

All matches, including the final, are played at the Edgbaston.

The organizers have announced that tickets for the semi-finals and the final are already sold out.

The team has its first training session later on Tuesday.

Prior to the team’s departure, Indian captain Harmanpreet Kaur had spoken about how much playing in the Commonwealth Games meant to her and the team.

“We don’t see this often, so we’re really looking forward to it. The opening ceremony will be a special experience for all of us,” she said.