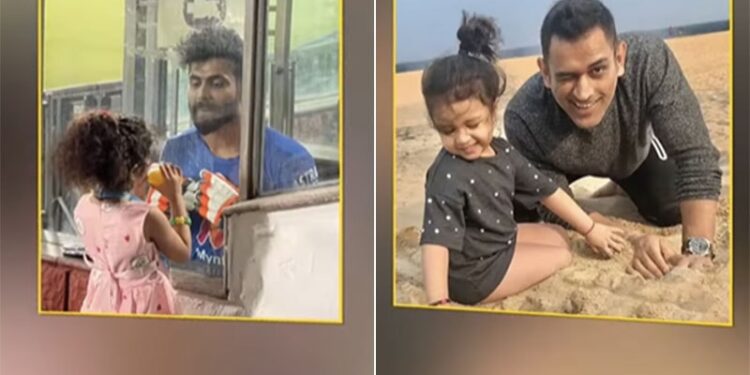 The video was released on Sunday to celebrate Daughter’s Day.

“Super #Daughter’s Day for the little ones who shower the world with #Yellove!” read the caption of the Instagram post.

The clip was opened to show Dhoni and his daughter Ziva. Other CSK cricketers, including Dwayne Bravo and Robin Uthappa, were also seen with their daughters in the adorable video collage.

“Lots of love to our yellow family,” one user wrote. “Yellow just isn’t just a cricket team…! that’s a family. I love CSK,” added another.

Meanwhile, die-hard CSK fans celebrated MS Dhoni’s likely return to Chennai last week. In a letter to all state associations, BCCI president Sourav Ganguly stated that the IPL 2023 will be played in a home-and-way format. This means that Dhoni can play in front of the home crowd.

For the past few seasons, the IPL has been played in limited venues due to COVID restrictions and the die-hard CSK fans have been unable to see their ‘Thala’ MS Dhoni in action. But this time there is a chance that Dhoni will be back in action in Chennai. After this news came out, CSK fans took Twitter by storm as #IPL2023 trending.