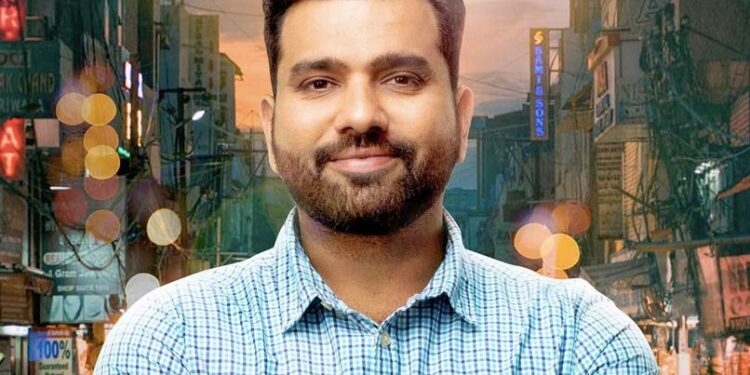 Under Rohit Sharma, the Indian cricket team is going through a great phase. It defeated Pakistan and Hong Kong and is in the Super 4 stage of the 2022 Asian Cup. All eyes are on Rohit Sharma to lead India to an ICC title with the T20 World Cup starting in two months. All in all, it will be crucial for the veteran batter. And as India gears up for its Super 4 game on Sunday. Rohit kept fans guessing with an Instagram post, captioning it: “Butterflies in my stomach. A debut of sorts #TrailerOut4thSept #MegaBlockbuster.”

While there was no official news on what exactly the trailer is about, the post received more than 4.5 lakh likes on Instagram in 40 minutes.

Rohit overtook Virat KOhli on Wednesday to become India’s second most successful T20I captain.
He achieved this feat in his match’s Group A match against Hong Kong in Dubai in the ongoing 2022 Asia Cup. Now, Rohit Sharma has racked up 31 wins in his 37 T20I games as captain. He’s only lost six. His win rate as a skipper in this format is a whopping 83.78.

MS Dhoni remains India’s most successful T20I captain of all time. He was the captain of India in 72 matches, of which the team won 41, lost 28, one draw and two were unsuccessful. His win rate in the format is 59.28.

Virat Kohli has now dropped to third place. In his 50 games as skipper in T20Is, he won 30, lost 16. Two games ended in a draw, while two produced no results. His win rate as a skipper in this format is 64.58.