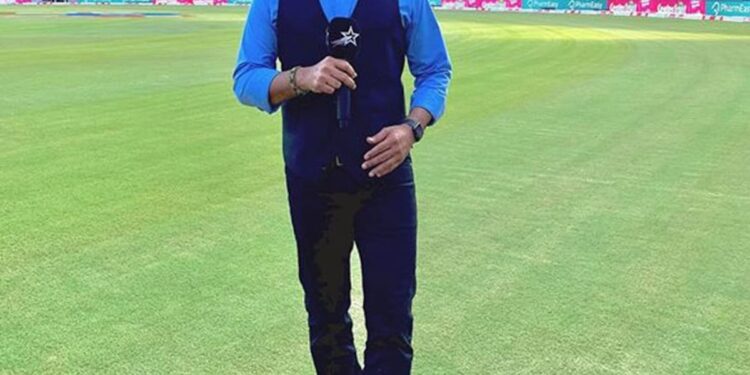 Mumbai batter Sarfaraz Khan set fire to this year’s edition of the Ranji Trophy, as he did last year when he registered another 900-run season. The 24-year-old scored a fine century in the Ranji Trophy final, and despite Madhya Pradesh on the cusp of winning the title, he has made a strong case for a call-up to the Indian test squad. Former India-Mumbai batsman Sanjay Manjrekar said that while his aggressive and sometimes unorthodox batting style may raise questions about whether he will make it to the Test level, he has come close to a national call-up thanks to his brilliant performance in India’s First Class- competition.

“Because of the way he hits, you kind of wonder if he’s a test potential kind of player. But the number of runs he’s gotten in the last two seasons – and he’s not getting 103, 104, he’s getting big scores and it is also coming very quickly and with an amazing success rate,” Manjrekar said in response to an DailyExpertNews question about Sarfaraz Khan during a press conference hosted by Sony Sports Network.

“So even if you don’t have a spot available immediately – you want to try the incumbents first, as Shreyas Iyer seized the opportunity as a test batter by getting runs – there is absolutely no harm in bringing Sarfaraz Khan closer to the Indian test squad,” said Manjrekar .

“He very much deserves to be close to a Test team roster, even if he is not in the playing XI,” concluded Manjrekar.

Sarfaraz Khan has seven First Class centuries to his name to date, and averages over 80 after 25 matches. 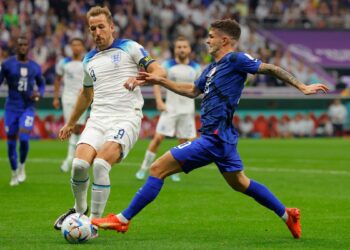