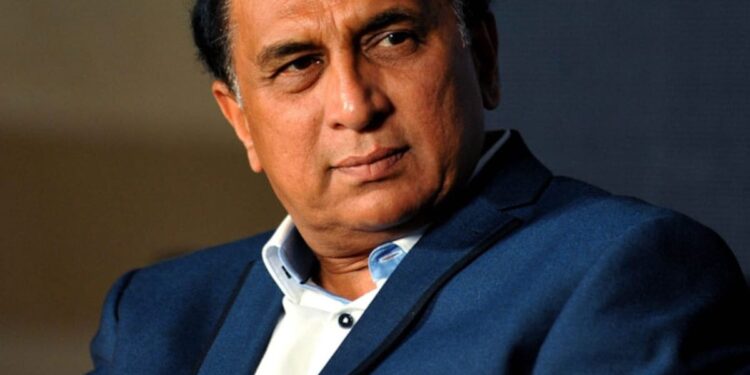 Former India captain and batting legend Sunil Gavaskar has made an important point about foreign coaches getting first-hand information about Indian players during their stints in the IPL. Gavaskar was asked about the incident during the Edgbaston Test when it was reported that England head coach Brendon McCullum signaled his bowlers from the balcony to bowl short deliveries at Shreyas Iyer.

Gavaskar told Sports Today that he had not seen the incident, but pointed out that IPL stints for foreign coaches is something that needs to be investigated as it turns out to be detrimental to Indian cricket as a whole.

“So it’s detrimental to Indian cricket because some of them can go back to assist, maybe not the head coaches, but as assistant coaches or batting consultants or bowling consultants, coming in and getting first-hand information about Indian players, who may not be beneficial for India,” Gavaskar told Sports Today.

India lost the Edgbaston Test by 7 wickets after failing to make the most of a 100-run plus lead as batters succumbed to 245 in the second innings. The goal of 378 runs was chased in no time by the English batters with Joe Root and Jonny Bairstow hitting undefeated barrels. 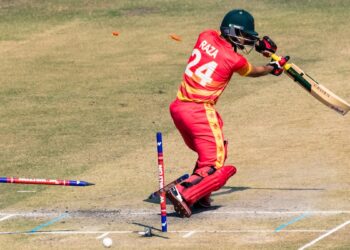 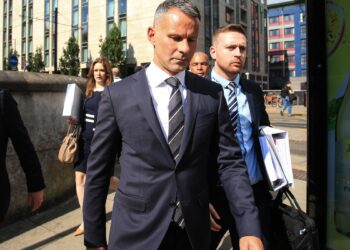 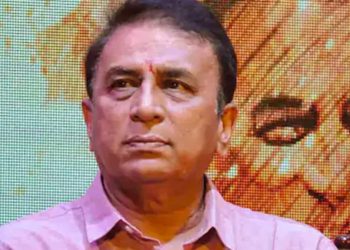 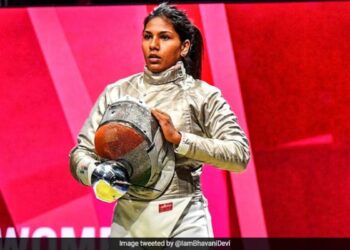 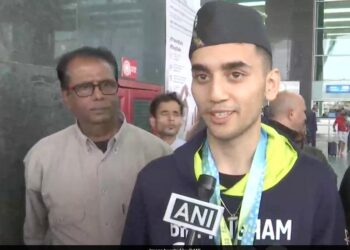 Lakshya Sen shakes a leg amid a warm welcome at the Bengaluru airport. View | News about Commonwealth Games 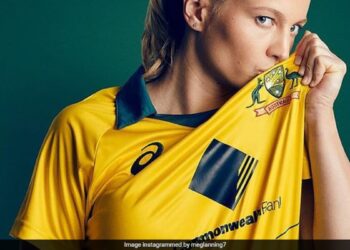