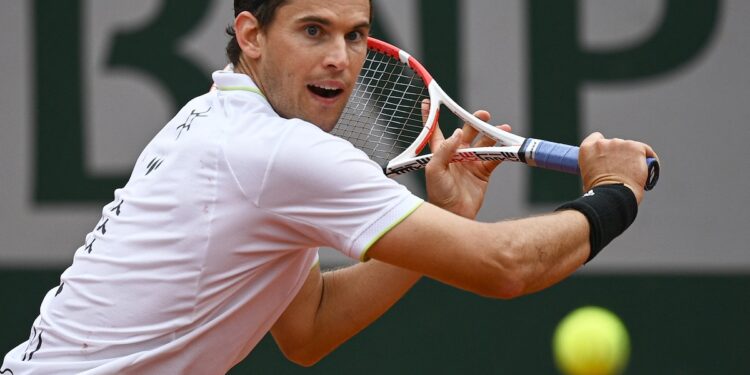 Dominic Thiem, the 2020 champion, and Grand Slam title winners Venus Williams and Sofia Kenin were among those named as wildcards for the US Open main draw on Wednesday. The US Tennis Association announced the winners ahead of the August 29 start of the final Grand Slam tournament of the year in New York. Austria’s Thiem, the former number three in the world who is now in 228th place, has returned to the competition after a long hiatus due to a wrist injury.

Williams, 42, has won seven Grand Slam singles titles, including back-to-back US Open titles in 2000 and 2001. She returned to the competition after missing nearly a year due to injury.

Her sister Serena, a 23-time Grand Slam singles champion who turns 41 next month, has suggested retiring after the US Open.

Kenin, the 2020 Australian Open champion, is fourth in the world but has recently returned from injury and is now in 412th place.

The American women’s wildcards, along with Kenin and Venus Williams, were CoCo Vandeweghe, Elizabeth Mandlik – the daughter of 1985 US Open champion Hana Mandlikova – Peyton Stearns and Eleana Yu.