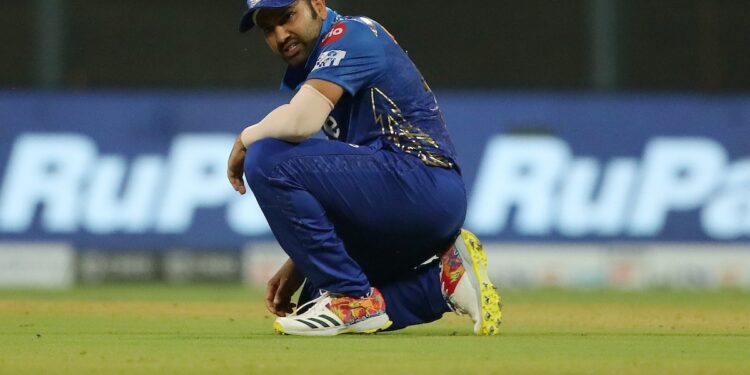 Mumbai Indians captain Rohit Sharma had a disappointing 2022 Indian Premier League (IPL) season as he failed to register even half a century. The right-handed batter finished the season with 268 runs in 14 games and his highest score was 48. Over the entire season, Rohit averaged just 19.14. Former Team India coach Ravi Shastri thinks Rohit does not need a break and he explained his reasons behind it.

“I don’t think he (Rohit Sharma) needs a break. In Virat’s case, he had played each format for a year, a year and a half. In Rohit’s case, he has had breaks due to injuries.” He didn’t go to South Africa, he missed half the tour of Australia,” Ravi Shastri told Star Sports ahead of the Mumbai Indians vs Delhi Capitals match.

“It’s just one of those seasons where nothing clicked from the team’s point of view. They are a proud combination; they would like to finish the season well and so would Rohit. He would get a break after day, 10 days, 14 days and that is more than enough before you go to England,” he added.

Speaking of the MI vs DC game, the latter scored 159/7 in 20 overs after being asked to bat first. Rovman Powell scored the highest score for DC with a knock of 43, while Jasprit Bumrah returned with three wickets.

In the chase of 160, Ishan Kishan and David scored 48 and 34 respectively while Mumbai Indians chased the total with five balls left.

MI finished at the bottom of the points list with eight points from 14 games. 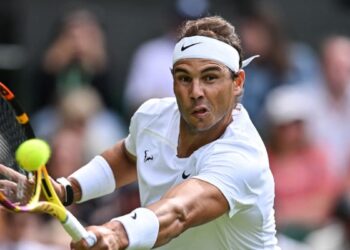