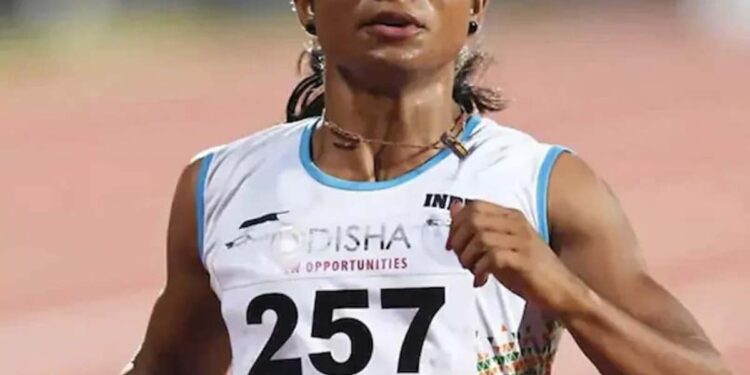 Odisha-born Olympian Dutee Chand Sunday made a startling revelation by claiming that she too was a victim of rags by her seniors during her stay at the Sports Hostel in Bhubaneswar in 2006-2008. Chand said this in response to a social media message posted after the suicide of a BJB Autonomous College student who committed suicide on Saturday for rudeness. Dutee said: “Didis (seniors) forced me to massage their bodies and wash their clothes in the Sports Hostel”.

These seniors also made negative comments about her finances, Dutee said in the social media post, adding that her complaints never received the necessary attention from authorities.

“When I complained to the hostel manager, I was verbally abused. It used to take a mental toll on me. I was helpless at the time,” said the Olympian.

Dutee’s claim came at a time when students and parents of BJB Autonomous College were performing dharna for the capital’s prestigious educational institution. A suicide note left by the college girl highlighted rags by seniors.

Dutee responded to the Facebook post of a user who offered tips to avoid clutter in educational institutions.

However, the authorities of the Sports Hostel, Bhubaneswar, have not yet responded to Dutee Chand’s allegations.