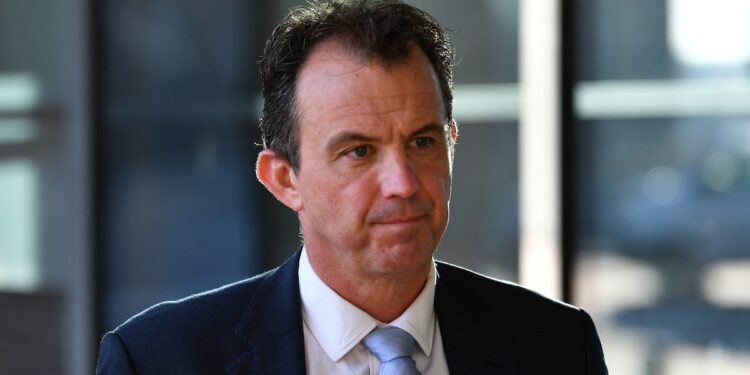 England and Wales Cricket Board’s (ECB) chief executive Tom Harrison has written to Cricket Australia asking the Australian board to involve young English players in the Sheffield Shield. This suggestion from Harrison comes in response to England’s poor show at Ashes. Australia have already sealed the Ashes after taking an unassailable 3-0 lead.

“The reality is we need to spend a lot more time with players in Australian conditions. I’ve had a number of conversations with Cricket Australia and formally wrote to Cricket Australia asking if they would consider allowing us players in Sheffield. For example, protect cricket as an important change we can make,” Harrison said in an interview with the BBC’s Test Match Special, as reported by ESPNcricinfo.

“We have had to cancel many individual player preparation plans – which would have taken time in Australia – because of the [Covid-19] pandemic, as Australia is effectively closed, and a number of other tours that were planned to allow us to get in better shape for this tour, had to be suspended,” he added.

Australian players already play in the County Championship as overseas signings. However, this is not the case with English players as they don’t get much of a chance to play in the Australian league, Sheffield Shield.