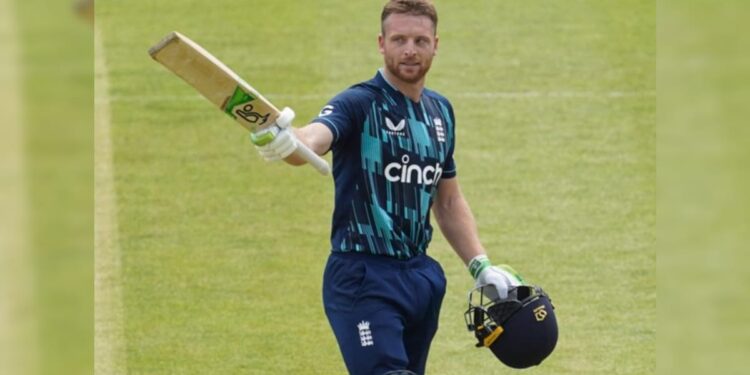 England’s men’s squad on Friday named the squads for the upcoming T20I series and ODI series with three games against India. The T20I series kicks off on July 7 at the Ageas Bowl. Yorkshire spinner Adil Rashid has been cleared by the ECB to miss both series to make the Hajj pilgrimage to Mecca. Joe Root and Ben Stokes have been named in the ODI squad. Jos Buttler would lead England after being named white-ball skipper on Thursday, following Eoin Morgan’s retirement from international cricket.

England and India will face it in three T20Is after the on-going rescheduled fifth Test between the two teams at Birmingham’s Edgbaston.

The T20Is will be played on July 7 at the Ageas Bowl in Southampton, July 9 at Edgbaston and July 10 at Nottingham’s Trent Bridge.

The three ODIs will be played on 12, 14 and 17 July respectively at The Oval, Lord’s and Old Trafford.