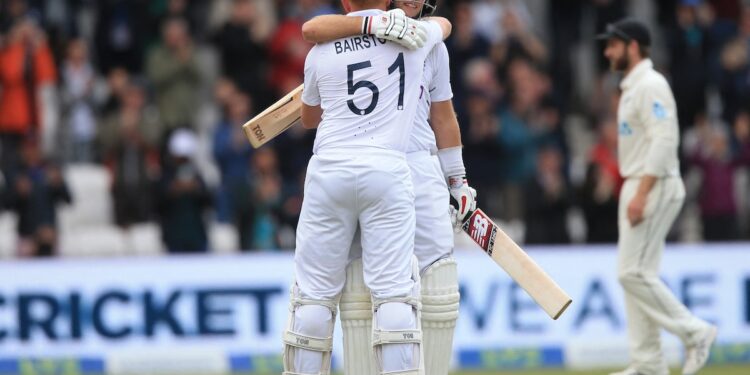 Joe Root and Jonny Bairstow celebrate after the win.© AFP

The Ben Stokes-Brendon McCullum era started with a stunning win for England as the Three Lions defeated New Zealand 3-0 in the three-game Test series. In the Headingley Test, England defeated New Zealand by seven wickets while chasing 296 in just 54.2 overs. Jonny Bairstow and Joe Root went unbeaten at 71 and 86 to help England cross the finish line. England played an aggressive brand of cricket throughout the series, and this saw England chasing over 250 in all three tests of the series.

After the win, England Cricket’s official manager said the squad has done things differently and enjoyed what was happening on the pitch.

“We’ve done things differently. We’ve enjoyed it. We hope you did too,” England Cricket tweeted.

We’ve done things differently.
We love it.
We hope you did too pic.twitter.com/JYQqNIYytw

Rain had washed away the morning session on Day 5 of the Third Test, leaving England, 183-2 at night, with 78 overs scoring the 113 extra runs they needed for the win.

But they only needed 15.2 overs, with Bairstow ending the game after just over an hour of play Monday with a six over deep midwicket from spinner Michael Bracewell. 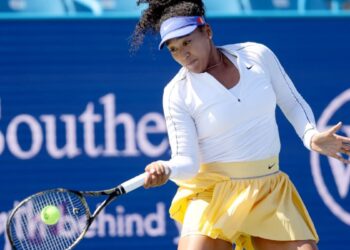