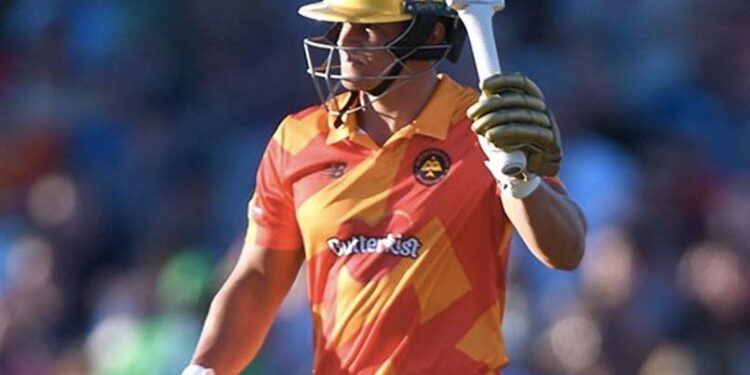 The running edition of The Hundred reached another milestone after young English batter Will Smeed, who represented Birmingham Phoenix, crushed the first century of the hundred-ball competition. The 20-year-old achieved the feat in Wednesday’s clash against Southern Brave in Edgbaston. Smeed knocked the Brave bowlers to every corner of the ground, bringing in the first ton of The Hundred tournament in just 49 deliveries. His knock helped Birmingham Phoenix to post a total of 176 and later Southern Brave was knocked out for 123.

The very first smashing 100 of #TheHundred by means of @will_smith

Watch all the action from The Hundred LIVE, exclusively on #FanCodehttps://t.co/3GLSe3BlEE@thehundred#TheHundredonFanCode pic.twitter.com/UIq0WpdGHR

After making history on the Edgbaston property, Smeed expressed his thoughts on his knock, calling it an “amazing achievement.”

“Yes, of course that was a great feeling. Edgbaston is always known for his crowd. It’s a lesson that you don’t have to knock every ball out of the park. T20s are an odd size. I think this is a great achievement.” Hopefully we can get going from here,” Smeed said during the post-match presentation ceremony.

Birmingham Phoenix came to the game and didn’t shy away from making the most of the opportunity given. Thanks to Smeed’s brilliant knock, Birmingham scored a total of 176/4 in their innings. Marcus Stoinis, Chris Jordan, Jake Lintott and James Fuller each scalped one wicket for Southern Brave.

Later, Birmingham Phoenix didn’t give Southern Brave a chance, as they kept knocking out their batters at regular intervals. The team was bundled at 123 and so the Phoenix claimed a 53-run victory. Kane Richardson was the bowler’s choice as he scalped three wickets. 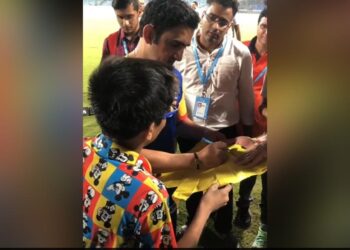