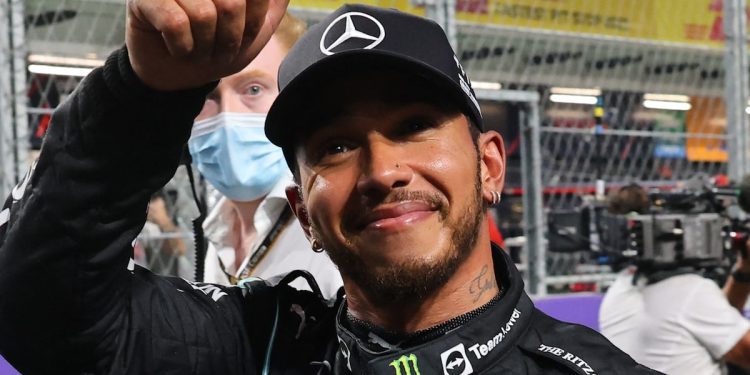 Seven-time F1 champion Lewis Hamilton will change his name in honor of his mother Carmen Larbalestier, he revealed on Monday as he prepares to battle for a record eighth world title. The 37-year-old said he would add his mother’s last name to his – most likely racing as Lewis Hamilton-Larbalastier – in a move that would take place “soon”.

“My mother’s name is Larbalestier and I’m about to put that in my name,” the Mercedes driver said in an interview on the podium at the Expo World Expo in Dubai.

“Because I don’t quite understand the whole idea when people get married, then the woman loses her name.

“And my mother, I really want her name to continue with the name Hamilton.”

Hamilton said he was “working” on the name change but it would not take place before the Bahrain Grand Prix season opener this week.

Larbalastier divorced Lewis’ father, Anthony Hamilton, when their son was young, but he lived with his mother until he was 12.

The Briton, who was plucked to his eighth world title under controversial circumstances at last year’s Abu Dhabi Grand Prix, was noncommittal about his future, saying he was taking it “day by day”.

But Hamilton, who took a two-month break from social media before reappearing in February, added: “I’ve come back to fight for that eighth (title), that’s what I’m here for.” 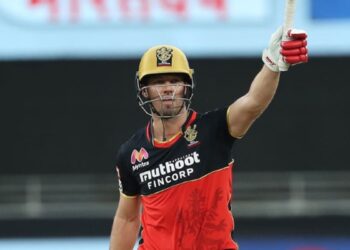 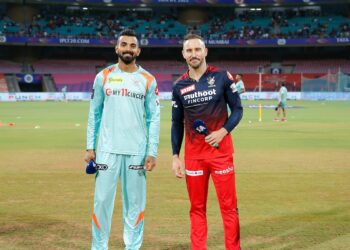 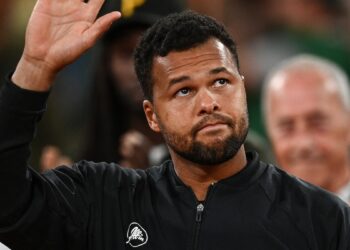 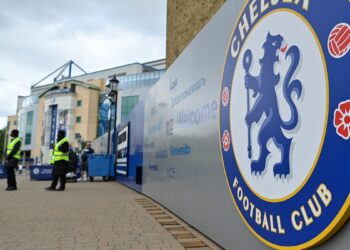 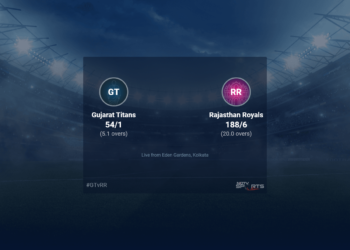