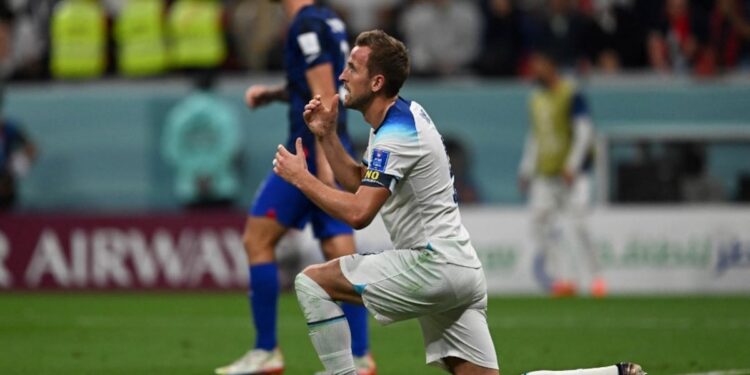 The FIFA World Cup has reached its interesting phase and ahead of the final group stage matches, all four teams in Group B – England, Iran, Wales and the USA – are poised to make it to the Round of 16. As things stand, England tops Group B with four points, while Iran is second with three points. The US and Wales rank third and fourth respectively. On Wednesday (IST), England takes on Wales, while the US takes on Iran.

England: The Three Lions are the favorites to qualify for the Round of 16 from this group as they now have four points and beat Iran 6-2 to secure their goal difference. With four points under their belt and a goal difference of +4, England can afford defeat in their final game against Wales, but if they are beaten by a wide margin things could get tricky for them in terms of qualification.

Iran: Iran is the second favorite to qualify from Group B for the Round of 16. They currently have 3 points. If they beat the USA they are definitely through to the knockout stage, and a draw is also enough for them if Wales don’t beat England.

United States: The USA has their fate in their own hands, as they currently have 2 points. If they finally beat Iran, they will make it to the Round of 16 for the first time since 2014.

Wales: Wales face a tough battle to make it to the knockout stage. With only one point in their pot, Wales must beat England to have any chance. If the game between the US and Iran forces a result, then a victory for Wales would not be enough. However, if Wales won their game and the US-Iran drew, then Wales and Iran would be tied on four points and goal difference would be looked at.