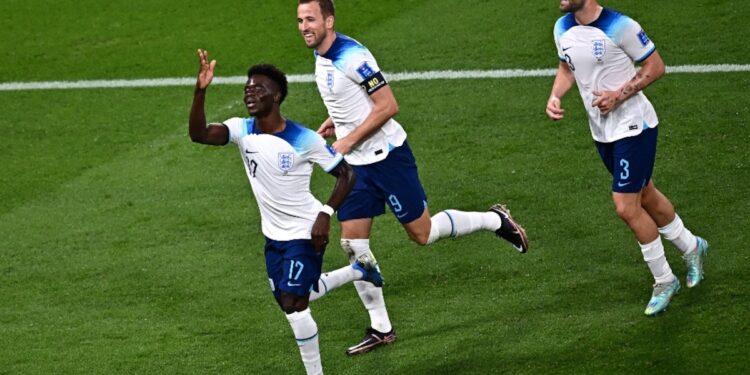 FIFA WC: England take on Wales while the US take on Iran©AFP

Harry Kane-led England take on Wales in their final Group B match of the ongoing FIFA World Cup. After beating Iran 6-2 in their opening game, England played a goalless draw against the USA. The side currently have four points and a draw against Wales should be enough for England to progress to the Round of 16. If they win, however, they would finish as group toppers.

Wales, on the other hand, must beat England first and then they would rely on the result of the US vs Iran match to make it to the knockout stage. On the same day and time, Iran and the US would also play their match.

When are the England v Wales and USA v Iran matches played?

On Wednesday, November 30, the matches between England and Wales and between the US and Iran will be played.

When do the games between England v Wales and USA v Iran start?

The matches between England and Wales and the US and Iran start at 12.30pm IST.

Where can you watch England vs Wales and USA vs Iran matches in India?

Matches between England v Wales and USA v Iran will be broadcast live on Sports18 and Sports18 HD.

Where is the live stream available for matches between England vs Wales and USA vs Iran?

Live streaming for matches between England vs Wales and USA vs Iran is available on JioCinema.