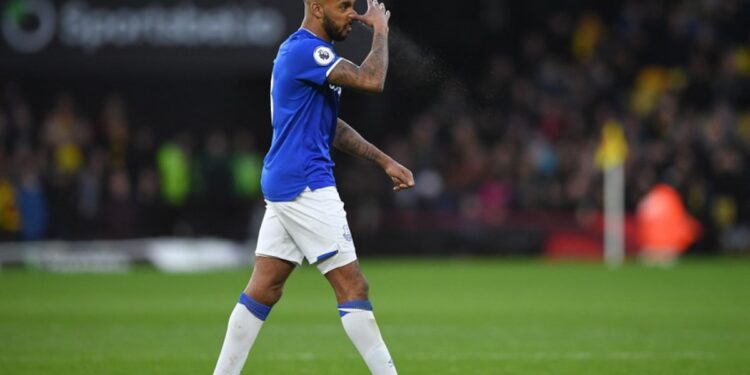 Former Manchester City and England midfielder Fabian Delph announced his retirement on Tuesday. Delph has played 204 Premier League games for City, Everton, Aston Villa and Leeds. The 32-year-old won two Premier League titles in four years with City between 2015 and 2019. He also played in the FA Cup and League Cup finals with Villa, finishing second both times. Delph, who made 20 appearances for England, left City three years ago to join Everton, but injuries limited him to just 21 appearances in all competitions in the last two seasons.

His contract with Everton expired at the end of last season and he has chosen to hang up his shoes after failing to find a new club.

“So today I’m announcing my retirement with nothing but happiness and gratitude for what this wonderful game has given me,” he posted on Instagram.

“Huge shout out to my family, friends, players and staff of the great clubs I’ve had the pleasure of representing, as well as the support I’ve had from the fans.”