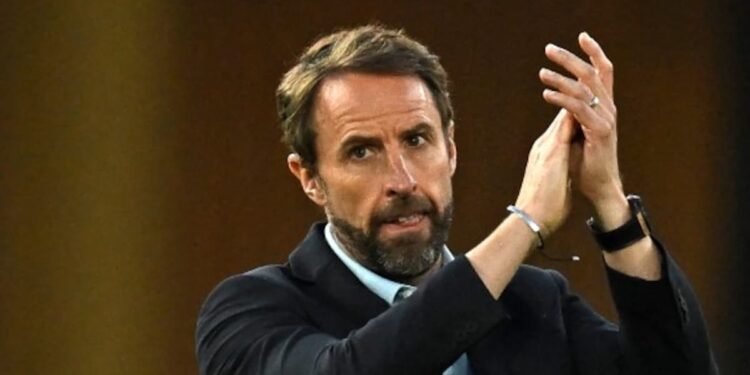 Gareth Southgate urged the England players to shut out the noise after being booed after a limp 0-0 draw with the United States in Friday’s World Cup tie. The Southgate side squandered a chance to book their place in the last 16 with a lethargic display with only one shot on target. After beating Iran 6-2 in their Group B opener, it was a wake-up call for England, who were hyped as potential world champions based on their first match.

England fans at Al Bayt Stadium made their feelings known as a loud burst of jeers echoed in the stands at the final whistle.

But Southgate insisted his stars ignore the criticism, saying he had no complaints about their performance.

“Were we booed? I’m not sure if that was aimed at us. Personally I’m very happy with the efforts of the players against a very tough opponent,” said Southgate.

“We have to stay calm in these moments. We’ve been through tournaments before.

He added: “This is the tournament of external noise. I’m sure there will be another low but we’re on the right track. We can still win the group and that should be our goal.”

A point keeps England top of Group B and they qualify for the last 16 as long as they avoid defeat by a four-goal margin against Wales on Tuesday.

Southgate admitted that England lacked the guts and quality that blew Iran away, blaming their sluggish performance on an emotional downturn and a tenacious US effort.

“The players were very down and disappointed after the game, but I told them it won’t be like that. They showed a different side of their game and that will be important in the future,” said Southgate.

“We came out of the emotional peak of the first game. It will always be a challenge to find that same energy. The American six fronts make it so hard to get to their defenses.

“We lacked a bit of spirit. We weren’t able to create many chances. I’m sure there will be a lot of buzz about the performance, but not many teams go through with nine points.”

Southgate was criticized for choosing to send in Marcus Rashford and Jack Grealish as his attacking changes changed, while the Manchester City playmaker remained on the bench.

Southgate defended his decision, saying: “Which one of our forwards I wouldn’t sign if we didn’t win the game, I’d be sitting here answering questions.

“We didn’t think it was a game for Phil in the middle because he doesn’t play there for his club.

“It was a game for experience in the middle. We love Phil, he’s a super player.”

Southgate also downplayed suggestions that Chelsea winger Raheem Sterling had stormed through the tunnel after being substituted following an anonymous appearance.

“Raheem immediately started to refuel. He is one of the players who doping tests. I think he went to the bench first and then went in,” said Southgate.

Meanwhile, England captain Harry Kane believes his side remain in a “great position” to reach the knockout stage.

“In the game against Iran we used our chances very well. Today we had two or three good chances and we didn’t completely hide them,” Kane told ITV.

“A draw is not the end of the world for us, it puts us in a great position in the group and we look forward to the next one.

“After our first appearance, people thought we would just let them crush every team we play, but that’s not the case.” 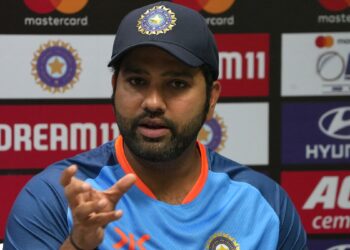 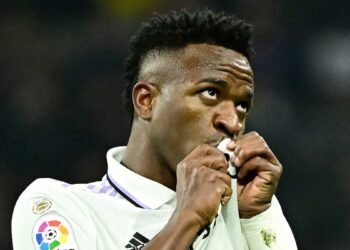 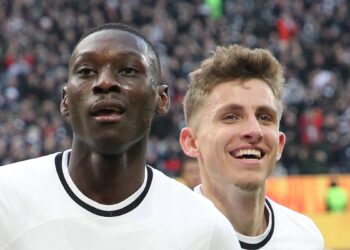 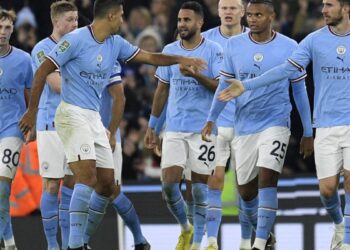 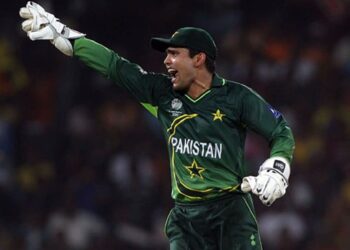