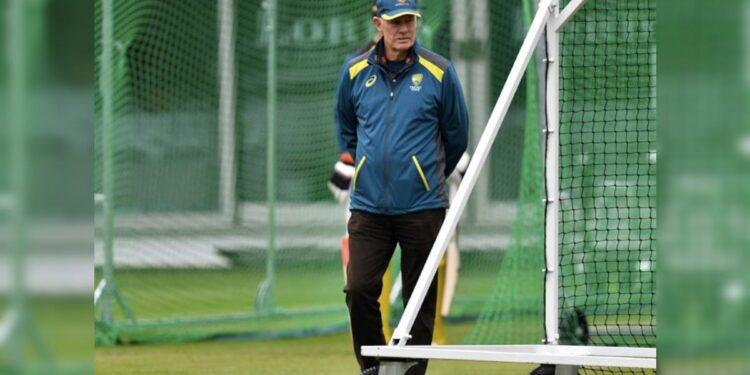 Australian batter Greg Chappell called on Tuesday for David Warner’s lifetime captaincy ban to be lifted, saying the batter is capable of successfully leading a game. Warner, former captain Steve Smith and batter Cameron Bancroft were banned from playing national or international cricket as punishment for their role in the 2018 South Africa ball-mess scandal. While Warner and Smith were banned for one year, Bancroft was banned for nine months. In addition, Smith was stripped of the captaincy and banned from leading Australia for two years, while Warner was given a lifetime leadership ban.

“Obviously he played a central role in what happened, but he wasn’t the only one involved and I don’t know why he should be treated differently,” Chappell told Fox Sports News.

“He has served his sentence, he is a good leader in the squad and I have no doubt that if he had the chance he would certainly have been a good captain.

“I think he’s paid his penalty and it’s time to open it up to leadership roles,” he added.

According to Cricket Australia’s investigation in the wake of the incident, while Smith and Bancroft knew what they were getting into, it was Warner who “developed the plan to try to artificially alter the condition of the ball”.

Former skipper Ian Chappell had also wondered why Smith is once again eligible for Australia captain, while Warner is not.

The pacer said he “fundamentally” disagrees with someone banned for life.

However, Cricket Australia chief executive Nick Hockley said last week that while Warner was an “outstanding” leader, there were no plans to withdraw the ban.