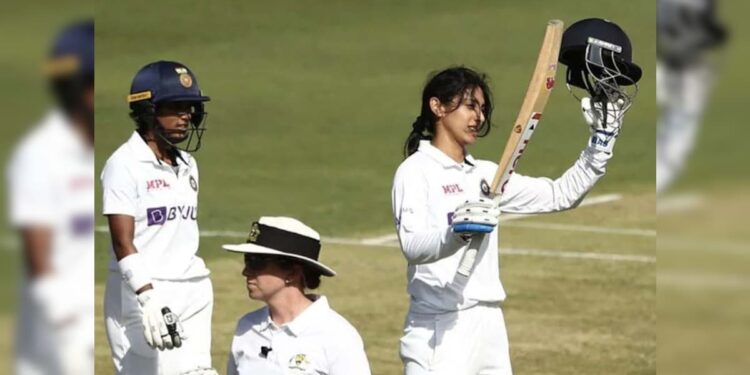 The International Cricket Council (ICC) on Tuesday announced the first-ever Women’s Future Tours (FTP) program, confirming bilateral international tours for 10 teams over the next three years and covering all three formats of the game. “As a result of a concerted effort by members, the FTP is bringing more matches to teams with the improvement of the ICC Women’s Championship (IWC) to a 10-team event. With teams playing in more matches in different formats in bilateral series, over 300 games will be played as part of the 2022-25 FTP,” according to an official release.

A total of seven Tests are planned for the period 2022-25. India will host both England and Australia for one test each in December 2023.

Among the fixtures are two multi-format Ashes series over the period comprising one Test, three ODIs and three T20Is each – one in England in June 2023 and the other in Australia in January 2025. The three ODIs in the first series will be part of the ICC Women’s Championship, which provides direct qualification to the 2025 ICC Women’s Cricket World Cup in India.

The other pledges for Australia, reigning world champions of both the 50-over and 20-over formats and winners of both previous editions of the IWC, include a test series, three ODIs and three T20Is in India in December 2023 excluding the IWC home series against them. They will also play a three-game home series, which is not part of an IWC tour, against New Zealand in March 2025.

“England, India and South Africa are the other teams planning Tests during this period, while some teams have five T20I series planned,” the release said.

England will play New Zealand in both a home and away series of three ODIs and five T20Is during this period, while India has three T20Is scheduled, along with their IWC series against Ireland, New Zealand, South Africa and West Indies.

ICC GM of Cricket Wasim Khan said: “This is a huge moment for the women’s game. This FTP not only gives certainty to future cricket tours, but also lays the foundation for a structure that is sure to grow in the coming years. Championship, which underpins to the FTP, is vital to take the game to the next level and the competitive matches we saw at this year’s World Cup in New Zealand were the result of the increased number of matches that women have to play because of the IWC. “ 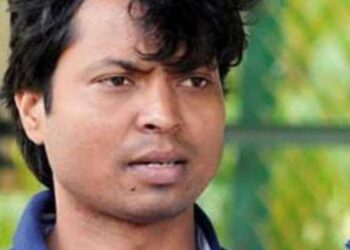 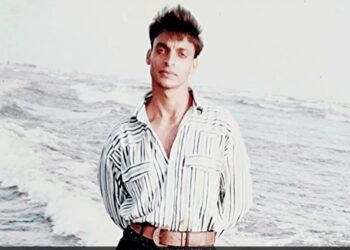 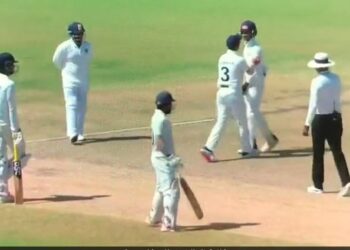 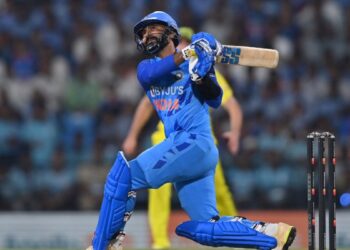 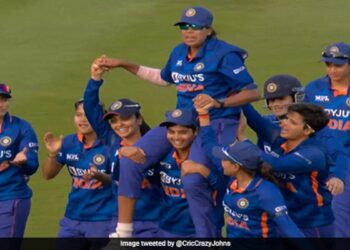 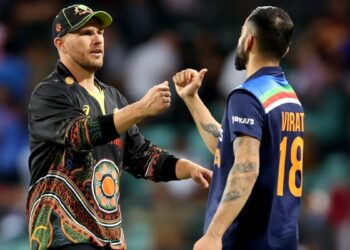