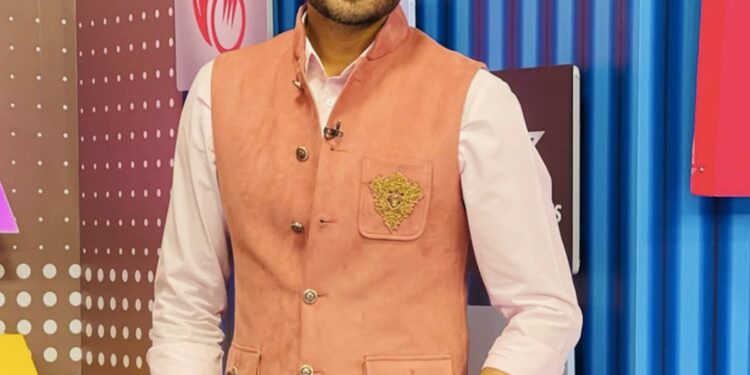 India’s Board of Control for Cricket issued a press release on Monday saying that lead-off hitter Mayank Agarwal has been added to the Indian squad for its upcoming test match against England to cover up captain Rohit Sharma, who is currently in quarantine after testing positive for COVID- 19 during the touring match against Leicestershire. The updated squad did not have a designated vice-captain as the name of KL Rahul was omitted as he is injured.

Since then, there has been much debate over who should lead India in the crucial Test match if Rohit cannot recover in time. Several former Indian cricketers have expressed their views on this.

On Tuesday, the International Cricket Council (ICC) posted a tweet asking fans to name their pick in case Rohit misses the Edgbaston test.

Former India off spinner Harbhajan Singh commented on the tweet and tagged India pacer Jasprit Bumrah. This is a huge endorsement for the pacesetter, coming from a legendary player who served Indian cricket for years with distinction.

At the moment, however, it appears that Rohit could be available for the match as he shared a photo of himself with a thumbs up and a smile on Instagram.

India led the series 2-1 and could win its fourth test series on English soil if they manage to win or equalize the Edgbaston test.