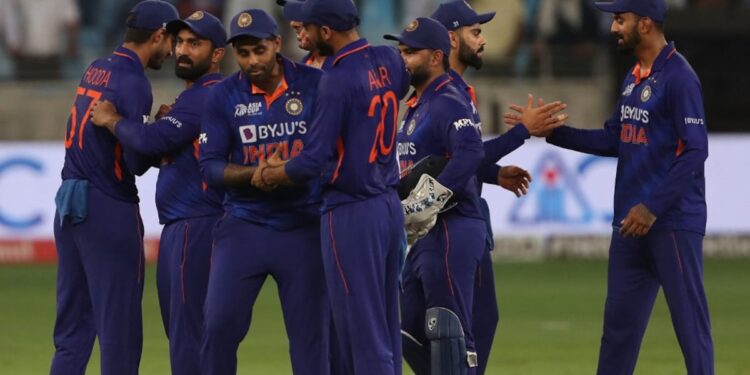 India vs Australia 1st T20I LIVE Updates:The toss for the first T20I between India and Australia will take place at 6.30pm IST. The match marks the beginning of India’s final stage of preparation for the T20 World Cup. After a disappointing T20 Asia Cup campaign in the UAE, Rohit Sharma-led Team India will host Australia in a three-match T20I series. The first game will take place on Tuesday at the Punjab Cricket Association Stadium, Mohali and the squad will aim for an early lead in the series to get back on the court. On the other hand, Australia has arrived in India after sweeping New Zealand 3-0 in an ODI series. They played their most recent T20I series in July – a three match affair against Sri Lanka which Australia won 2-1. Australia will play the series against India without some of their key players, but both sides see this series as a good chance to find a balanced roster for the 2022 T20 World Cup. (LIVE SCORECARD)

Here are the LIVE updates of 1st T20I between IND and AUS direct from PCA Stadium, Mohali