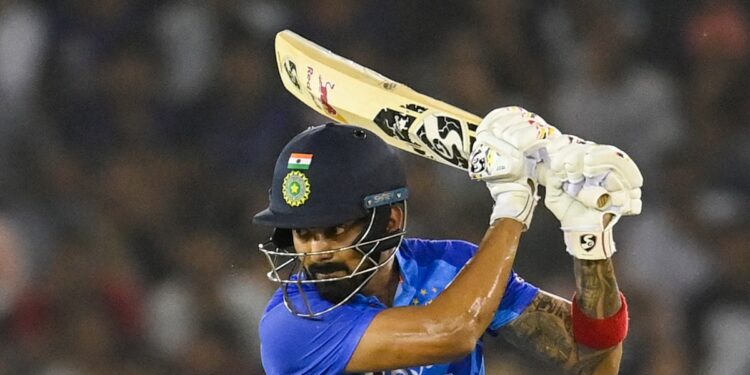 
India vs South Africa, 2nd T20I, Live Score Updates: KL Rahul and Rohit Sharma are looking to put in a solid opening score against South Africa in the second T20I match in Guwahati. Previously, South African skipper Temba Bavuma won the toss and chose to bowl first against India in the match. Rohit Sharma-led Team India looks set to take an unassailable lead in the three-game T20I series, while the Proteas have a series-level victory in their sights. In the first T20I, Arshdeep Singh and Deepak Chahar swung the ball forward and South African batters had no answers. KL Rahul and Suryakumar Yadav were then in their fifties trying to win India over the line. South Africa would also hope for a much better show in the second T20I. (LIVE SCORING CARD)