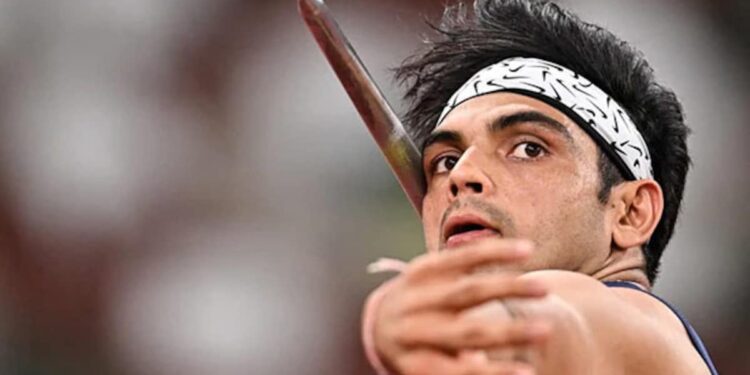 Legendary long jumper Anju Bobby George said on Saturday that India has the talent to win more Olympic medals in athletics after superstar javelin thrower Neeraj Chopra opened the country’s bill by winning historic gold at the Tokyo Games. Anju, the only Indian medalist from the World Championships in Athletics with her bronze in 2003, said the athletes need good guidance to achieve success.

“Indian athletes are good at technical events in the Olympics, but have yet to reach that level to win medals in sprinting and long-distance running,” she said at the TV9 ‘What India Thinks Today’ Global Summit.

“We can win more Olympic medals in athletics. We need good coaches and facilities at the grassroots. Through Khelo India Games we are doing our best, but it will take time,” said Anju.

“Slowly we will see the changes. Things are moving in a positive direction,” she added.

Chief badminton coach of Indian badminton team Pullela Gopichand said India can compete for gold medals in all categories in the next 4-8 years.

“To achieve that strong planning and execution and a scientific approach are needed,” he said.

“In the past eight years, Indian sport has grown tremendously. Government-established structures are starting to pay off. But there is still a long way to go.

“We need to identify talented players. Consistent scientific training with international acclaim should be given to them. The first step towards this is to identify players taking into account their physical and talent,” said Gopichand.

He said India should realistically aim for 14 medals in the 2024 Olympics, but winning 50 should be a long-term plan.

“Shooting is the biggest medal prospect in the Olympics. Badminton, wrestling and archery are also huge prospects,” he said.

As for private investment in sports, Bhutia said academies set up by athletes are the way forward. 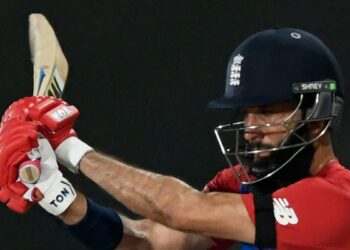