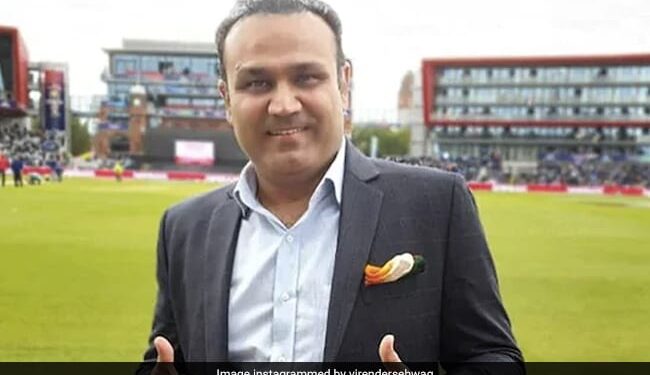 The Indian cricket squad for the T20I series of five games at home to South Africa, which starts on June 9 in New Delhi, was announced on Sunday. The BCCI selectors awarded several players in form in the Indian Premier League (IPL) 2022 with a place in the 18-man squad. Prominent among them were Dinesh Karthik, Umran Malik and Arshdeep Singh. While veteran Karthik impressed with his finishing skills for Royal Challengers Bangalore in the lower order, pace duo Umran and Arshdeep did well for SunRisers Hyderabad and Punjab Kings respectively.

While Malik is all about speed with his right-arm pace, 23-year-old left-arm pacer Arshdeep has shown amazing control in the death-overs. While taking just 10 wickets in 14 matches, his economy was 7.70 RPO. The numbers become extra important because Arshdeep usually cast in death.

“Arshdeep impressed me because he bowled two of the last three overs for Punjab Kings. He may not have that many wickets, but his thrift is brilliant. A bowler who bowls one over with the new ball and two in the slog-overs , I’ve seen Zaheer Khan and Ashish Nehra do that in my time alone. Now it’s Arshdeep and Bumrah, even Bhuvneshwar. These are bowlers who bowl one or two overs with the new ball and then also the death bowl with the old It’s a very hard job to get into the slogovers. Arshdeep has done that,” Virender Sehwag said in an interview with Cricbuzz. 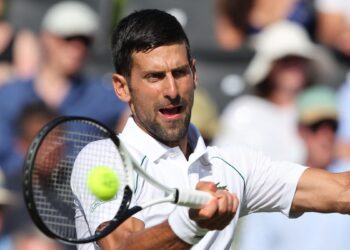