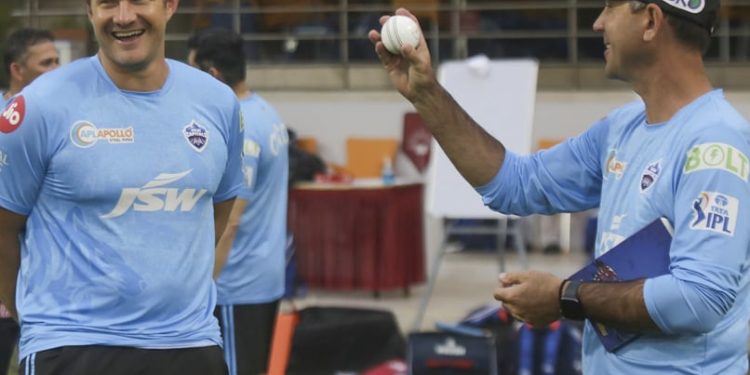 The Indian Premier League (IPL) 2022 season will kick off on March 26, but Delhi Capitals will kick off their campaign against five-time champions Mumbai Indians the following day. Delhi Capitals has two new faces in the technical staff for the coming season. Former Indian fast bowler Ajit Agarkar and former Australian all-rounder Shane Watson will be assistant coaches this season and they would play second fiddle to head coach Ricky Ponting.

“The thing about coaching that excites me most is the opportunity to help people become better versions of themselves. The opportunity to work with Ricky was not something I wanted to let go. He is always an incredible leader and mentored me,” Watson said in an official release from Delhi Capitals.

Watson also revealed the players he’s looking forward to working with in the DC camp.

“There are a lot of exciting young talents in the Delhi Capitals. I’ve played with Sarfaraz Khan and Mandeep Singh and I’m super excited to get in touch with them again and work with them in another capacity. Lalit Yadav is another really exciting player I’ve seen in training. But I’m here to help everyone and I’m excited about this opportunity.”

Last season, Delhi Capitals had made it to the play-offs but suffered a heartbreaking loss to Kolkata Knight Riders in Qualifier 2 in Sharjah.

“Ricky Ponting is a big factor behind a lot of people wanting to work in this team. I’ve been lucky enough to play against him a few times and I’ve also played IPL with him. I’ve known him for a long time.” And I know how much the young players enjoy working with Ricky.”

“It was great to be in the Delhi Capitals camp. There are a lot of young players on the side. I could see from the outside that the DC management has created a nice environment around the team and it shows in the success of the franchise . 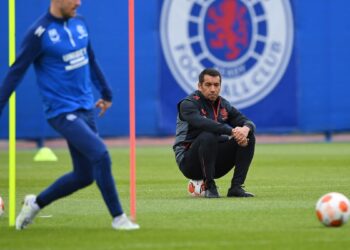 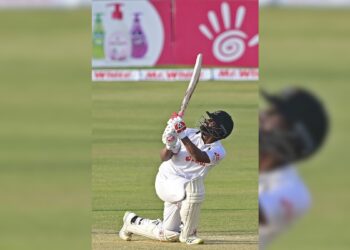 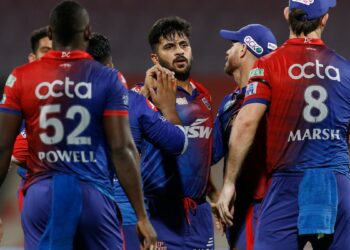 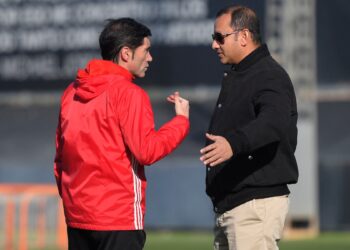