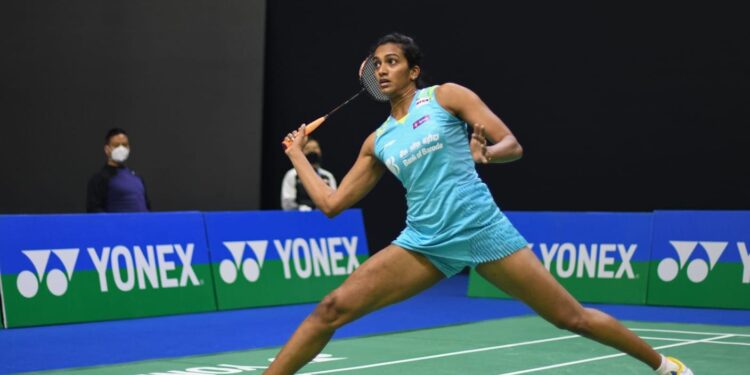 India endured a rough day in office with both the men’s and women’s badminton teams suffering defeats in their final group stage match at the Thomas and Uber Cup final in Bangkok on Wednesday. While the men’s team put up a tough battle before beating 1-4 to Chinese Taipei in Group C, the female shuttlers failed to win a single match against Korea and suffered a demoralizing 0-5 defeat in Group D. The twins defeats won’t matter much as both teams have already sealed their respective quarter-final spots after securing a top-two place in the group after two wins.

In the quarter-finals, the Indian women will have to pull their socks up when they face Thailand.

For the Indian women, it was a reality check after two consecutive wins against Canada and the US as they looked awful against a much better opponent in Korea.

Two-time Olympic medalist PV Sindhu had a disappointing performance as she succumbed to her fifth loss to world number four An Seyoung, this time 15-21 14-21 in a lopsided game, with India allowing a 0-1 lead .

The combination of Shruti Mishra and Simran Singhi was no match for the number two in the world, Lee Sohee and Shin Seungchan, with 13-21 12-21 in 39 minutes.

Against Chinese Taipei, the Indian men’s team fought hard with HS Prannoy, Lakshya Sen and the double pair of MR Arjun and Dhruv Kapila winning a match but only Kidambi Srikanth could claim a win over his opponent.

The world’s number 8, Satwiksairaj Rankireddy and Chirag Shetty, failed to get past third-placed Lee Yang and Wang Chi-Lin, losing 11-21 and 19-21 as India fell to 0-2.