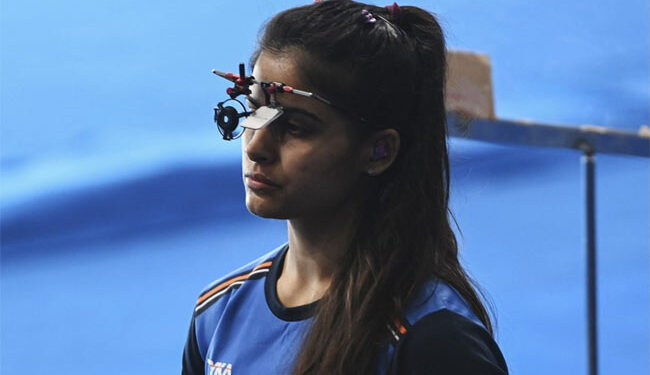 Gun ace Manu Bhaker said on Monday that the Indian team should consider boycotting the Commonwealth Games in protest at the removal of shooting from the roster. In a big shock to India, shooting, wrestling and archery were dropped from the first list of sports for Australia’s 2026 Commonwealth Games. Shooting, where India has been doing well since the 2002 edition in Manchester, will also not be part of the upcoming 2022 Commonwealth Games in Birmingham.

Victoria in Australia has been awarded the hosting rights for the 2026 edition of the Games.

“I think the Indian team should consider boycotting the Commonwealth Games to make a bold statement. To rule out shooting is not fair. It seems we are taken for granted,” Bhaker told PTI.

“It’s not fair. There was also no shooting for the CWG 2022, but then it was thought it was a one-off, but now it seems it isn’t,” added the gold medalist of the Youth Olympics and the CWG ready.

The Games are scheduled for March 2026 in multiple cities, including Melbourne, Geelong, Bendigo, Ballarat and Gippsland.

She said withdrawing from the CWG will send a strong signal.

The Commonwealth Games Federation General Assembly had approved a new ‘strategic roadmap’ in October last year under which athletics and swimming will be the only mandatory sports from the 2026 edition.