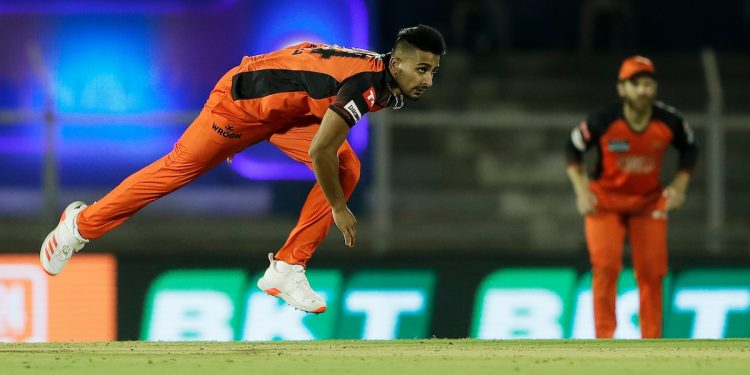 Umran Malik was one of the star performers in the ongoing IPL 2022 season. The tearing pacer has made the life of the opponent’s batters very difficult and constantly confused them with sheer speed. Umran Malik’s performance in IPL 2022 has led to calls for his swift inclusion in the Indian team. The youngster was on fire for SunRisers Hyderabad, taking 21 wickets in 13 matches at an average of 20. SRH batting coach and cricketing legend Brian Lara backed Umran Malik to play international cricket soon. He also said that the Indian reminds him a lot of the West Indian pacesetter Fidel Edwards.

“Umran Malik reminds me a lot of Fidel Edwards when he first started, a lot of pace and I hope he understands when he starts playing international cricket which I think he will eventually play,” Lara said on ‘Cricket Live’ on star sports.

After being detained by SRH, the 22-year-old’s rise was lightning fast. Former India coach Ravi Shastri, speaking of ESPNCricinfo’s ‘Time-Out’, said Umran Malik should be kept with the Indian main team so he can learn from Mohammed Shami and Jasprit Bumrah.

(BCCI) Central contract right away. Don’t let him float around, keep him in the mix with the key players. Then he learns by being around the Shamis and Bumrahs and watching them train, watch them manage their workload “Of course the team leadership and support staff will be there. But don’t let him go astray. Keep him in the mix,” Shastri said.

“I think he will get better and better. You see his bowling as soon as he takes a wicket. Look at the lines he starts bowling as opposed to when he doesn’t get a wicket. That’s when he struggles, his lines are over the whole place you don’t want him to slow down the tempo the last thing you would want to tell him is while you’re looking for control you slow the tempo what you want him to do is get his lines right If he can attack the stumps by constantly varying his height he will harass everyone and he can really rattle a new guy coming in because he has the pace he can keep the dude sharp but it’s that line when he can hit the channel without slowing down its pace, it will make a huge difference,” he added. 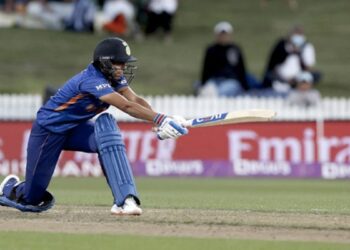 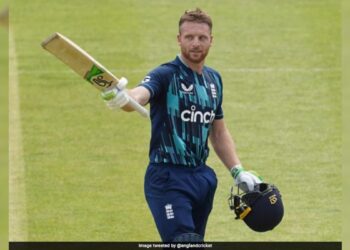 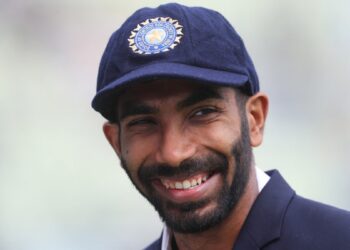 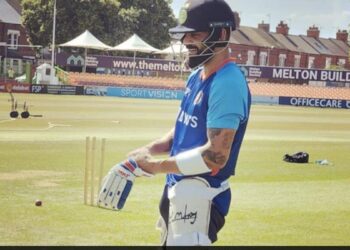 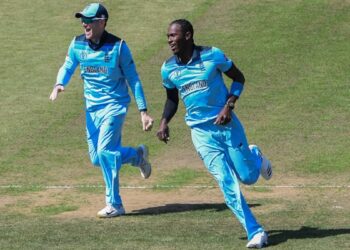 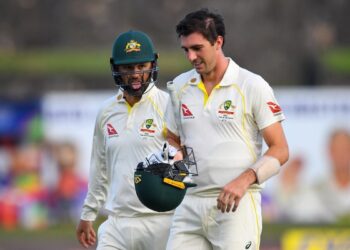