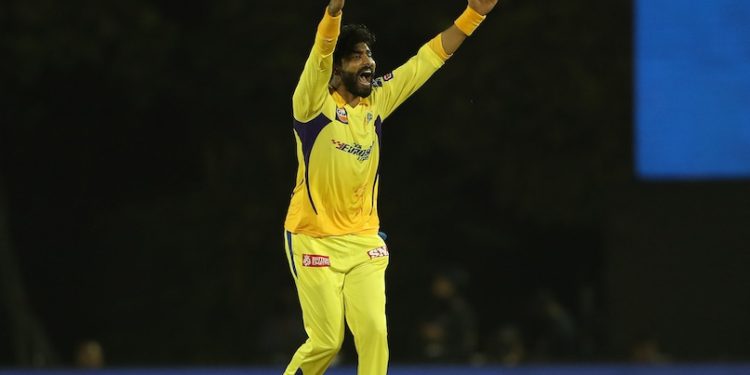 Chennai Super Kings (CSK) suffered a loss to Gujarat Titans (GT) in the ongoing Indian Premier League (IPL) 2022 season on Sunday and failed to post consecutive wins at the Maharashtra Cricket Association Stadium in Pune. David Miller, who went on an unbeaten run of 94 runs off 51 balls, was in fantastic form for GT and successfully led them past the finish line in a thrilling chase. The game could have ended differently than in the 17th over, much to the disbelief of Dwayne Bravo and Ravindra Jadeja, Shivam Dube pulled out of what appeared to be a catch. On the third delivery from the over, Miller got a slow delivery and tried to pull it, but instead lobbed it high.

Rather than get caught up in the deep end, Miller was granted a reprieve when Dube, who rushed in from the cow corner, pulled out of the catch at the last minute. Jadeja was left furious and nearly threw his cap in anger because he couldn’t believe what he was seeing.

Here’s the video of Jadeja throwing off his cap furiously: