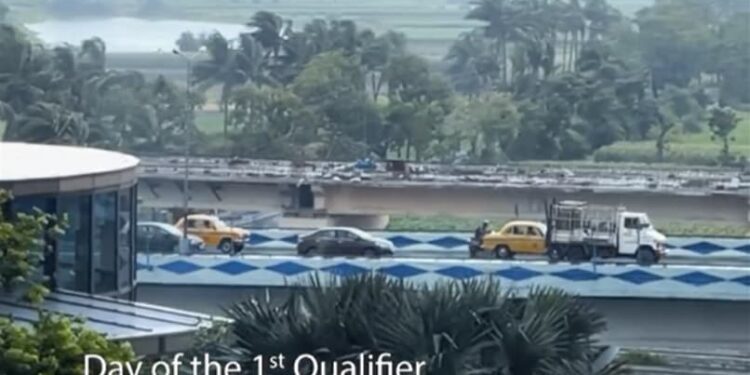 With less than 6 hours until the toss for the IPL 2022 Qualifier 1 between Gujarat Titans and Rajasthan Royals, the weather and rain update from Kolkata is pretty grim. Rajasthan Royals shred a video of their team hotel from the rains. The sky of Kolkata looks gray with dark clouds in the video which is certainly not good news for cricket fans in the country. 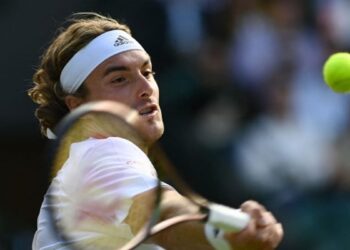