IPL 2022: This is what would be Hardik Pandya’s leadership motto for Gujarat Titans | Cricket News 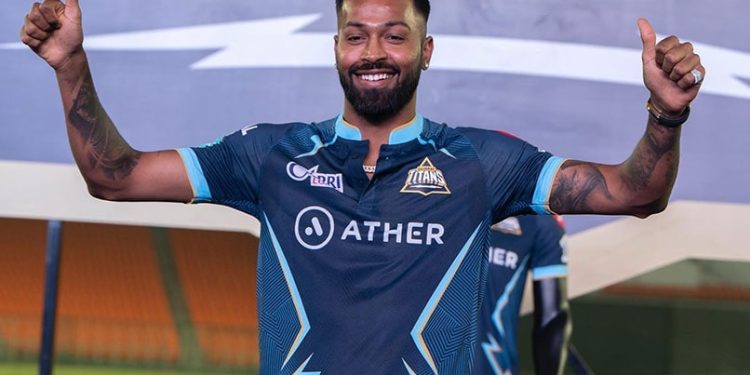 All-rounder Hardik Pandya may be sidelined when it comes to Team India due to injury issues, but the maverick player is all set to lead Gujarat Titans in the Indian Premier League (IPL) 2022. All eyes would be on Hardik on how he puts on the captain’s armband and ahead of the competition he has given a taste of what he would bring to the table as leader.

During the jersey launch of the franchise, Hardik spoke about how he would like to motivate the youngsters on the team, and what the backseat would be like when it comes to enjoying the success.

“My philosophy for this season is that success is theirs and failure is mine,” said Hardik at the jersey’s launch event.

The IPL 2022 season kicks off on March 26 with Chennai Super Kings and Kolkata Knight Riders closing the horns in the tournament opener. Gujarat Titans would open their campaign on March 28 against Lucknow Super Giants.