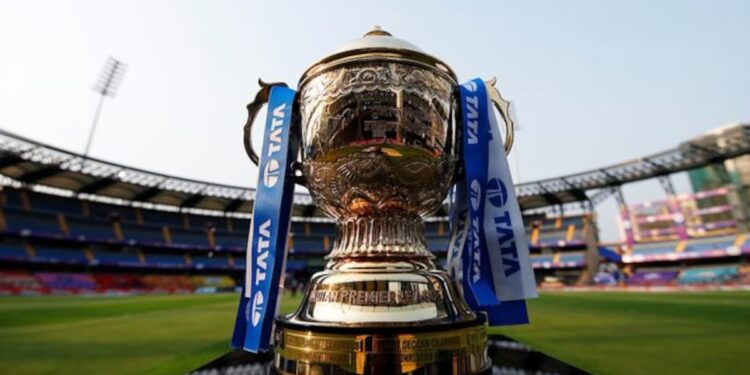 Media rights to the lucrative Indian Premier League (IPL) for the next five-year cycle from 2023 to 2027 are currently hotly contested by some of the country’s top sports broadcasters. According to sources, the A and B package of the right, which includes TV and digital, has been sold for a whopping amount of Rs 43,050 crore. This places the valuation of any IPL match, at a cost of over Rs 100 crore, something that is unheard of in Indian sport.

Star India had abandoned Sony Pictures to secure the Indian Premier League media rights for the 2017-2022 cycle with a bid of Rs 16,347.50 crore in September 2017. With this deal, the cost of an IPL match was reduced. about Rs 55 crore.

In 2008, Sony Pictures Network won the IPL media rights for a period of 10 years with a bid of Rs 8200 crore. The global digital rights of IPL for a period of three years were awarded to Novi Digital in 2015 for 302.2 crore.

(With input from the agency)