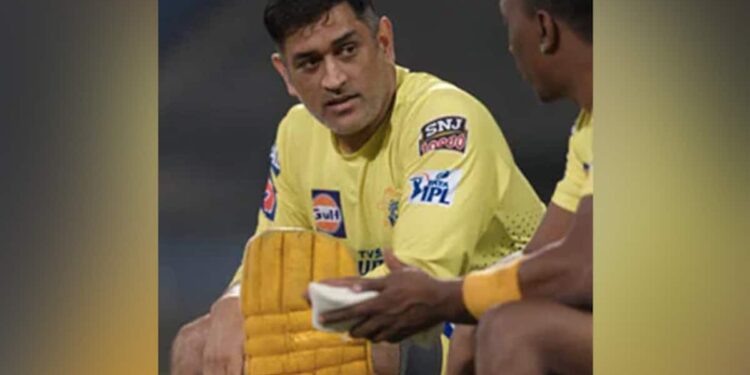 BCCI president Sourav Ganguly stated in a letter to all state associations that the Indian Premier League (IPL) 2023 will be played in a home and away format. This news has excited all Chennai Super Kings fans. For the past few seasons, the IPL has been played in limited venues due to COVID restrictions and the die-hard CSK fans have been unable to see their ‘Thala’ MS Dhoni in action. But this time there is a chance that Dhoni will be back in action in Chennai.

After the news broke, CSK fans took Twitter by storm as #IPL2023 trending.

CSK + Chepauk + Dhoni are coming back in IPL 2023. pic.twitter.com/aoeiQJMGVK

Ganguly wrote to all the state associations laying out key points about the international and domestic season for 2022-23. He revealed that the men’s IPL will go back to the home-and-away format.

“The next season of the men’s IPL will also return to the home and away format with all ten teams playing their home games at their designated locations,” said Ganguly’s letter, a copy of which is in the possession of DailyExpertNews.

Gujarat Titans defeated Rajasthan Royals in the final at Narendra Modi Stadium in Ahmedabad to claim their first title.