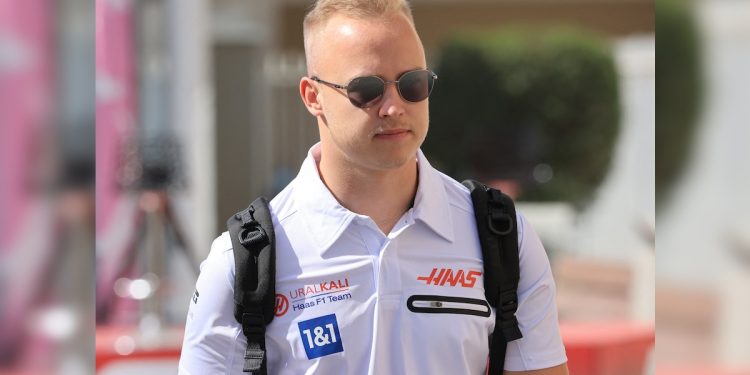 Italian authorities said Monday they had frozen a 100 million euros ($109 million) villa in Sardinia linked to Russian race car driver Nikita Mazepin and his oligarchic father Dmitry. Financial police have placed a freeze order on the Rocky Ram villa in Porto Cervo, on the spectacular Costa Smeralda coast in the northeast of the Italian island, a government official said.

Nikita Mazepin, 23, was sacked by the Haas Formula One team last month after Russia’s invasion of Ukraine.

Days later, he was added to a list of European Union-sanctioned Russians, along with his father, Dmitry Mazepin, the owner and chief executive of chemical giant Uralchem.

Italy has blocked hundreds of millions of euros worth of real estate, most notably villas and luxury yachts, linked to Russian oligarchs sanctioned after Moscow’s invasion of its neighboring country. 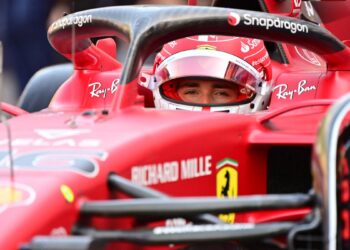 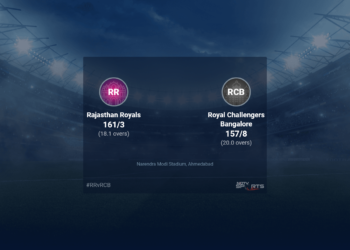 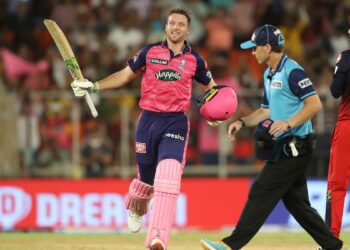 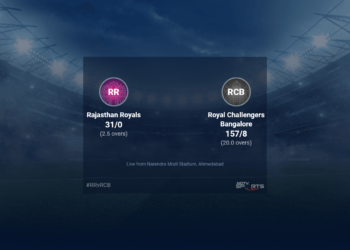 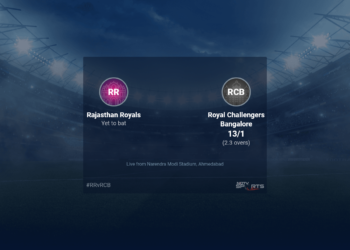 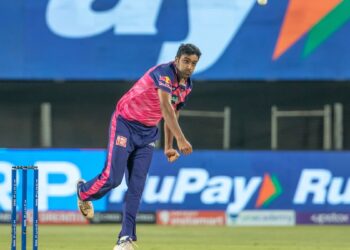