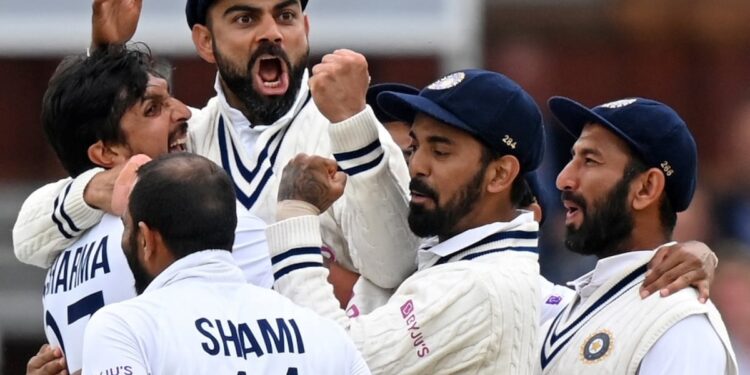 With T20 competitions expanding around the world, there seems likely to be a major shift in the way cricket competitions will be held in the future. To add to the list of tournaments such as the Indian Premier League, Pakistan Super League and Big Bash League, the UAE and South Africa are now also starting their own T20 cricket leagues. With so many franchise leagues around the world, most of which have sparked huge commercial interest, several experts have predicted that cricket could be hitting football for most of the year where players participate in club competitions for most of the year.

Kapil Dev, captain of the 1983 World Cup in India, believes that the money generated by franchise T20 leagues should be used to maintain Test cricket.

“I think it’s fading,” Dev told the Sydney Morning Herald and The Age. “The ICC has a greater responsibility to manage this game. It’s like football in Europe. They don’t play against every country. It’s once every four years (during the World Cup). Is this what we’re going to have, the World Cup and play club cricket the rest of the time?”

Dev added that it is ICC’s responsibility to ensure “the survival” of tests and ODIs. “In a similar way, will cricketers end up mainly playing the IPL or the Big Bash or something like that? So the ICC needs to put more time into that to see how they can ensure the survival of one-day cricket, Test match cricket, not just club cricket,” he said.

“Club cricket is okay for a while. The Big Bash is okay. But the South African league is coming, the UAE league is coming. If all countries start playing club cricket, then international cricket will only be for the World Cup.” 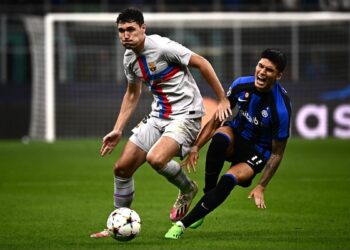 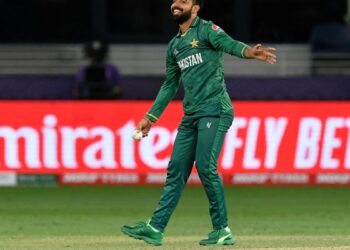 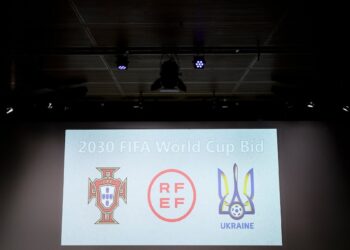 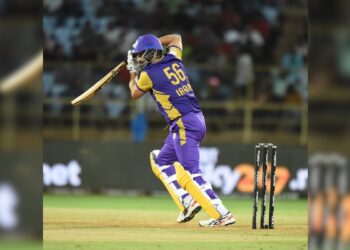 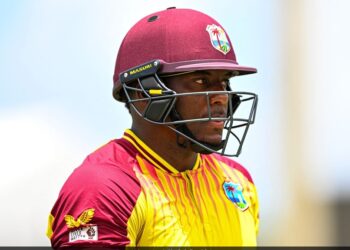 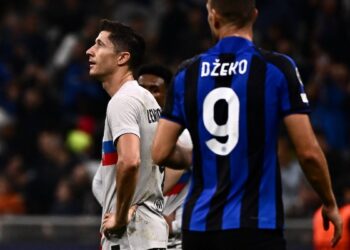